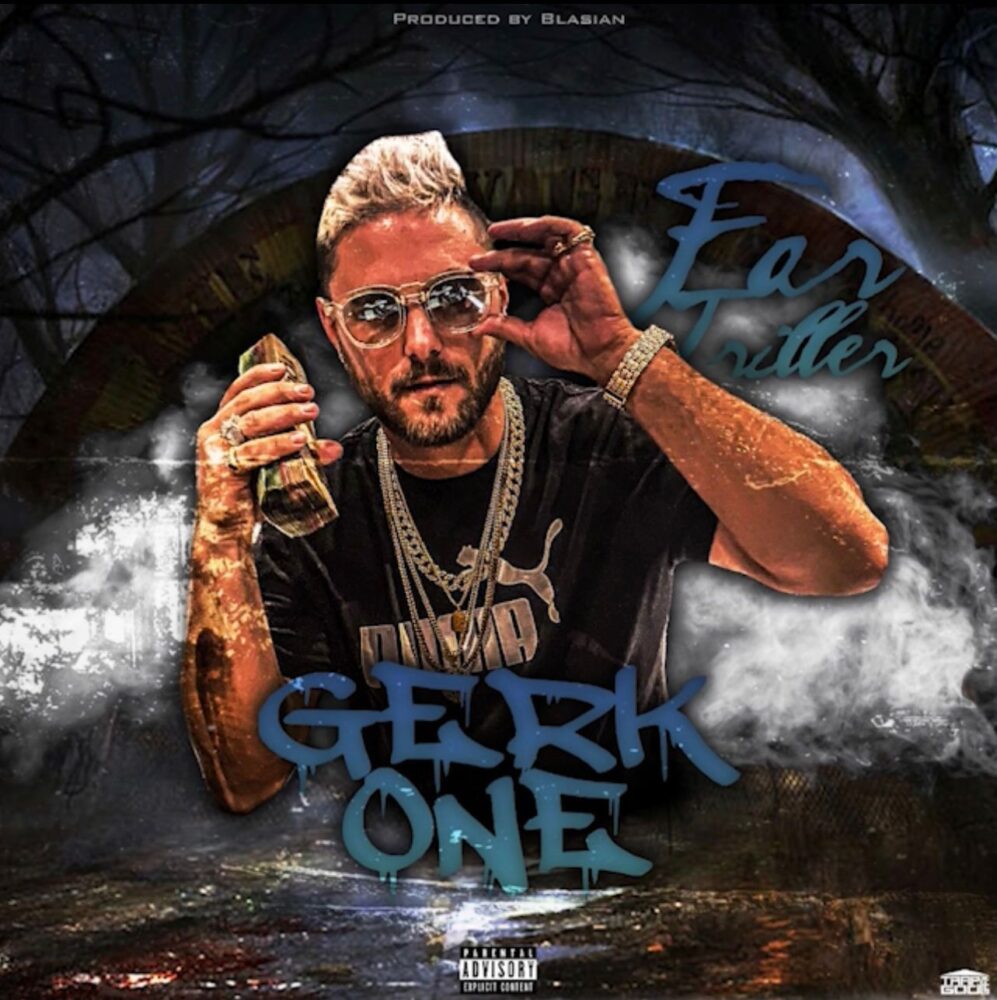 Making an explosive comeback to an industry that is saturated with talent is quite challenging. The hip-hop artist GerkOne has overcome this challenge to make an explosive comeback to the music scene. After almost a 10-year hiatus, the music artist surprised the hip-hop scene in Canada with his single “No Limit” released in 2020. The forgotten artist took a break from his career when he was at his peak. It left his fans craving for more of his unconventional tracks and compositions.

The wait finally ended in 2020 when the pandemic struck the world. GerkOne considered the time to be perfect for his comeback, bringing back fresh music that instantly took the internet by storm. “No Limit” was chosen by West Coast legend, The Game, for their mixtape “Who Got Game”. His second release in 2020, “Real As It Gets”, made it to the top of the charts in Hip Hop.

GerkOne started his journey into the music industry with his debut single “My Block”. Back then, social media was not seen as useful and artists had to struggle to find their audiences. GerkOne used to distribute his CDs of his songs outside gas stations and grocery stores to ensure his music reached more people. His unconventional composition and refined sense of music soon earned him an offer to work under the famous label Fatality Records.

His career started gaining momentum as he began recording several tracks at Polaris Studios under Joe Hellow. At this time, J-Finn, the CEO and founder of G.L.O.C. Recordz took over Fatality records. Under his guidance, GerkOne released his first mixtape “F8tal Division Vol. 1”. The track was well-received by fans making GerkOne a promising star.

In 2009, GerkOne became an independent artist performing at live shows and releasing his singles. He was recognized on MySpace Top Charts as the #10 unsigned hip-hop artist in Canada. 2010 started with a bang for GerkOne but ended abruptly due to his sudden disappearance from the music scene. He has released only one single this year called “Make It Happen” collaborating with multi-platinum recording artist 2 Pistols.

His comeback in 2020 enthralled his new and loyal audiences alike. This time his success as a music artist not only replicated his earlier success but surpassed it. “Real As It Gets”, released in 2020, was featured on World Star Hip Hop. After the overwhelming response of “No Limit”, this accomplishment made him unstoppable.

In 2021, GerkOne has released three hit singles so far. “Count It All” and “Seeing Me” were released back to back and met the expectations of his fans. His third single “Over Ice” is already taking the internet by storm. GerkOne is currently gearing up for his most optimistic project, his first album “Pardon My Attitude”. It is scheduled to be released in mid or end of 2021. The New York rap sensation Jadakiss appears on the album in the headline of the track “Big Bad Bruin”. This further created fanfare around its teaser with more than 200K streams in less than a month.

GerkOne is basking in the success of his explosive comeback. With several projects lined up for release in the near future, GerkOne is quite unstoppable now. He is working hard to widen his exposure to penetrate the mainstream music industry.

Continue Reading
You may also like...
Related Topics:artist, GerkOne