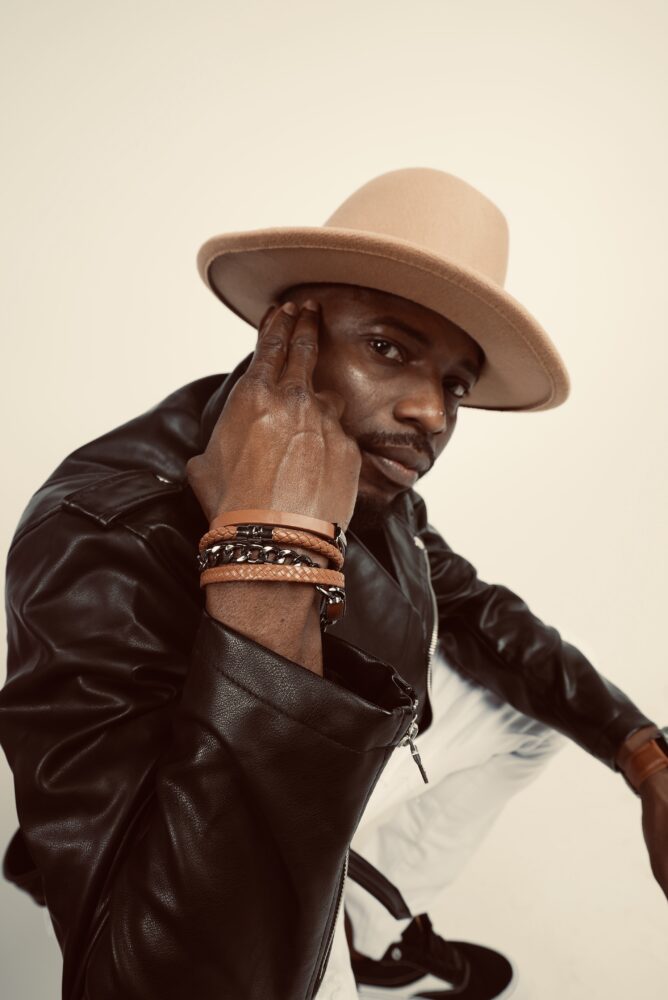 Since amassing a diehard following over the years and attracting new ones at a fast rate, AG Da Profit’s hit new single “Zico” has been played over millions of times and has been crowned by international charts. The single has been loved by both fans and critics and has become a sensation in the dancing community all across Africa.

Award–winning afro house artist AG Da Profit has had the stars in his sights from a young age onward. Born in Monrovia, Liberia, and raised in Freetown, Sierra Leone, he relocated to the US in 2004, honing his musical skills while playing college soccer and earning his BBA.

After winning 2016’s Best hipco Artist Awards and Best Freestyle Artist of the year, AG Da Profit switched his genre to Afro house, with renewed musical mission to introduce the Liberian Koloqua to the world.

So far his mission has been a massive success, with the whole world is dancing to his latest single “Zico”, which has gone viral internationally. It’s available now on all major streaming platforms, and part of his debut album “Zico”, which will be available soon!