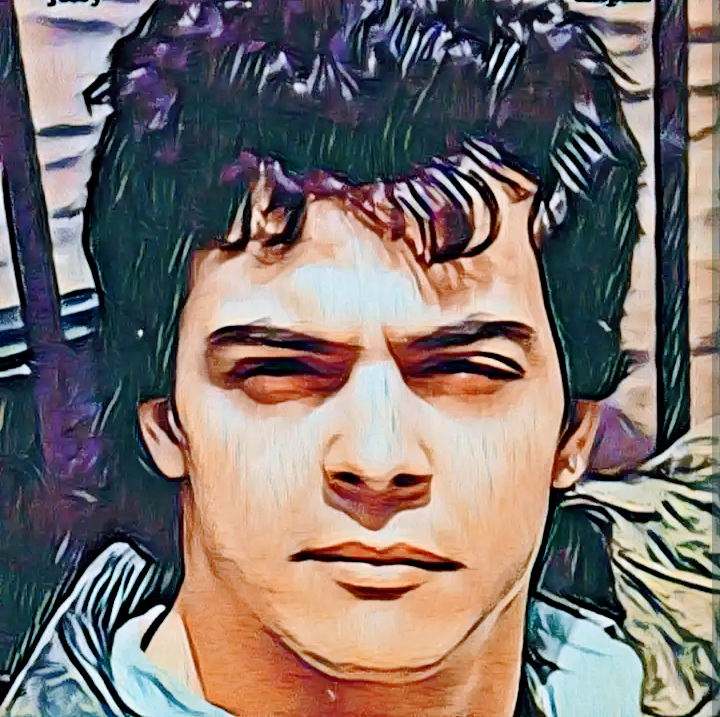 The music industry’s newest and most accomplished consecutive number one charted hitmaker Jerry “The Big Imp” Impini declines $60 million dollar Major Label record deal. This news comes just months after Jerry Impini’s full 300+ song catalog was appraised for $500 million by The world’s leading Music and Advanced Sciences research firm primarily known to Music Industry’s elite for predicting royalty income from Brand New Hits as well as time-tested Super Hits with startling Accuracy for more than 50 years currently making Jerry Impini’s full catalog the most sought after song catalog in the world. Jerry Impini is one of music’s most prolific ghostwriters to the stars on film and accomplished hitmaking songwriters of all time.

Three of Jerry Impini’s most recent original songs which he decided to release as an artist in his own right for the first time were accepted immediately for distribution by “invite only” Sony Music Entertainment AWAL label (Now merged with The Orchard also owned and distributed by Sony). All three singles: “Good Time Woman”, “Been Bad For Me”, and “Not Involved” charted number one last year on separate occasions in 2021 which were later validated by Soundcharts and Chartmetric. Since then his audience reach has expanded exponentially through the direct intervention of Spotify influencers, avid fans, and listeners who were collectively responsible for Jerry’s Spotify tracks being heard extensively throughout 163 countries.

4 Questions with Pianist and Pedagogue Dr. I-Lin Tsai on the Future of Piano Education