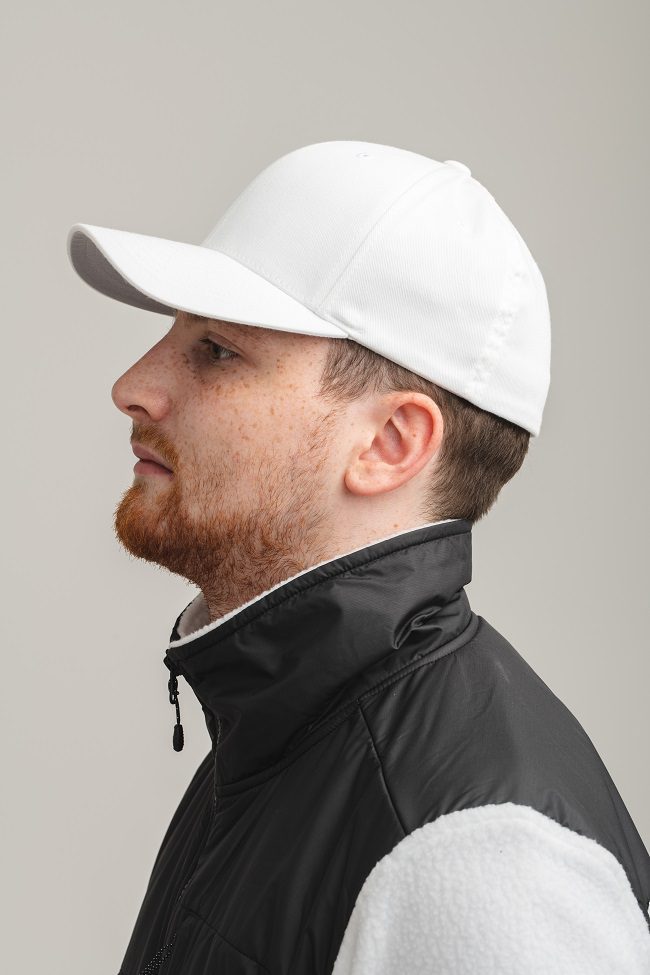 This video production filmed both in Paris and Oslo; by Pierre Boissel, Mathias Ponard with Art Direction by Katia Hassve, is a look into Fiix’ representation of the journey that inspired this record. Losing yourself in the fast-life yet feeling immobile – trapped in quicksand. “Proud Of” is about accepting the consequences of your actions, facing your inner demons and owning up to the mistakes made.

We had a little chat with Fiix and picked his brain. Keep on scrolling down if you wish to find out more about him.

That’s a pretty hard question. As far as I can remember I’ve always been drawn towards all forms of music. The rhythm has always been within me. But if you’re asking about when I decided to make it my career; I would say at the age of 14. This is when I truly committed to make a career out of my musical expressions, all-though I recall rapping Lil Wayne lyrics long before that age.

Lil Wayne was and still is a big inspiration. In some ways, he is one of the reasons why I’m here doing what I do today. Ryan Leslie inspired me as much, but later and in a different way. His whole independent (do it yourself) mentality pushed and motivated me to start Eyez Low Records.

What is Eyez Low Records?

ELR is the label that I started at the age of 16 at my Parents’ House. We established it in 2013 and since then we’ve released several projects. We represent and work with artists such as Big G aKa GolFlamingo & Ewezy. Feel free to check out our website: www.eyezlowrecords.com

I’m inspired by a lot of different music and artists, and my style is surely inspired by some of those elements. But I work hard to create my own sound. I strive creatively so that no one can say: “oh he sounds like him”. Personally I’m not interested nor do I what to emulate someone else’s style.

Well, I do run an indie label based in Oslo, Norway. So you could say that I’m signed in that way. But when it comes to a major label deal; it would really have to depend on the conditions. I think a partnership would be a better word to describe what my future plans are.

Definitely. I do me, nobody can do that better.

At home growing up it was either classical music or timeless pop and soul music like Nat King Cole, Frank Sinatra, Nina Simone – the list goes on. But my parents also played a lot of French music. Being French and being able to understand those two languages going in perfect harmony with the music also gave me a bigger understanding of lyrics in general.

I’m never really satisfied… I mean. I do count my blessings and I am thankful for where I am at today, but I don’t know if I’ll ever really be one hundred percent contempt. Always aiming for bigger and better things.

Building everything from the bottom – literally. Staying focused and determined towards my goals without a major label networking, promoting and pushing my work. I would say my greatest attribute is that I’m determined. I will not give up – never.

Interesting question, To be an artist is someone who conveys some type of message. He wants to create a reaction or some type of emotional connection with the receiver. A musician to me would be someone who is able to play one or more instruments but plays pre-composed partitions or what he/she is being told to play… etc. In conclusion. To me, an artist is a creator.

Interview with Hot Up and Coming Hip Hop Artist SO DOpe
Hip Hop Artist FRADO Talks About Love For His Craft, Upcoming Projects and More
Advertisement