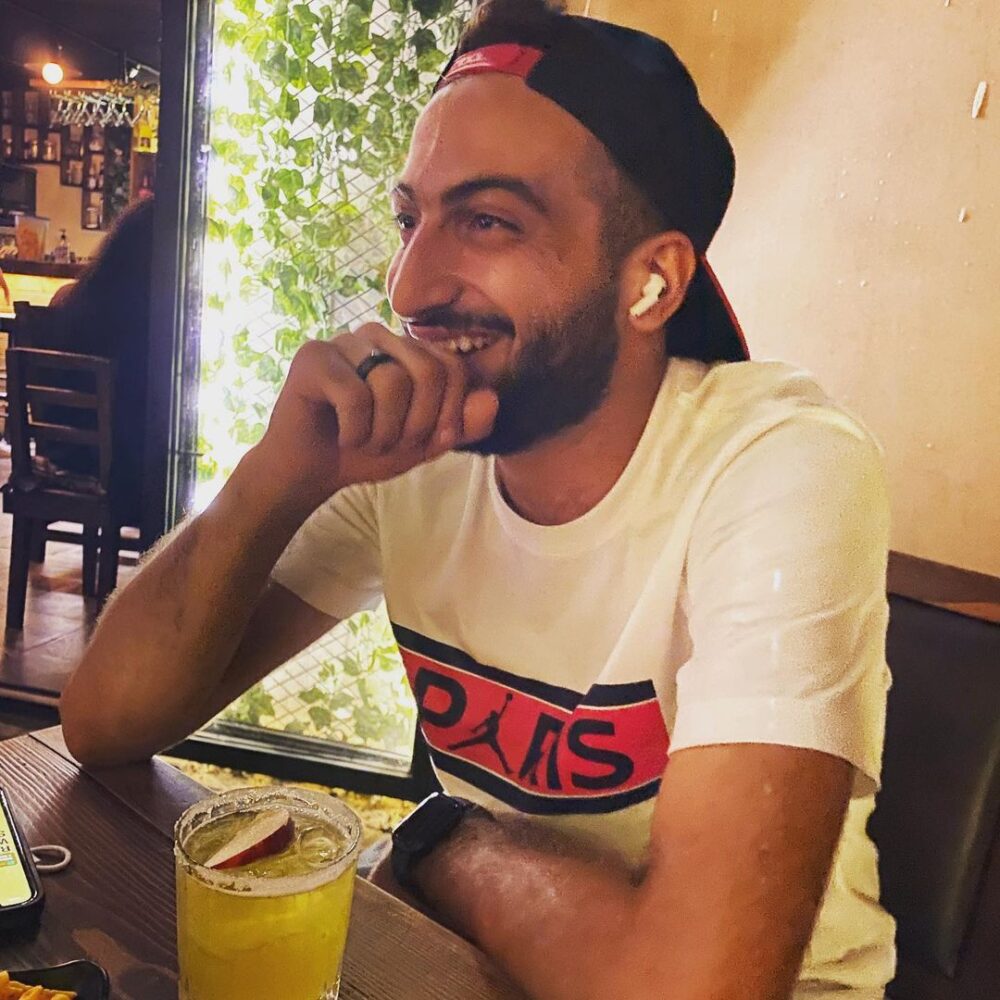 Jad, who has been performing music for a long time, is adept at expressing his individuality. Through music, he has already proved his artistic ability. He now incorporates the same creativity into his songs. His efforts illustrate his musical aptitude, as evidenced by the latest tune “Midnight Snack.”

Jad’s “Midnight Snack” stands out among the newcomers. Listening to his songs, you’d never suspect he’s a relative novice to the industry. His music is remarkable for its complexity and precision, which tends to be appreciated by his fans.

Irina Garasymiv’s “Vintage Culture” feels like a blast from the past
Want to experience a magical time? Then look no further than Muha Meds’ “Magical Zodiac”
Advertisement