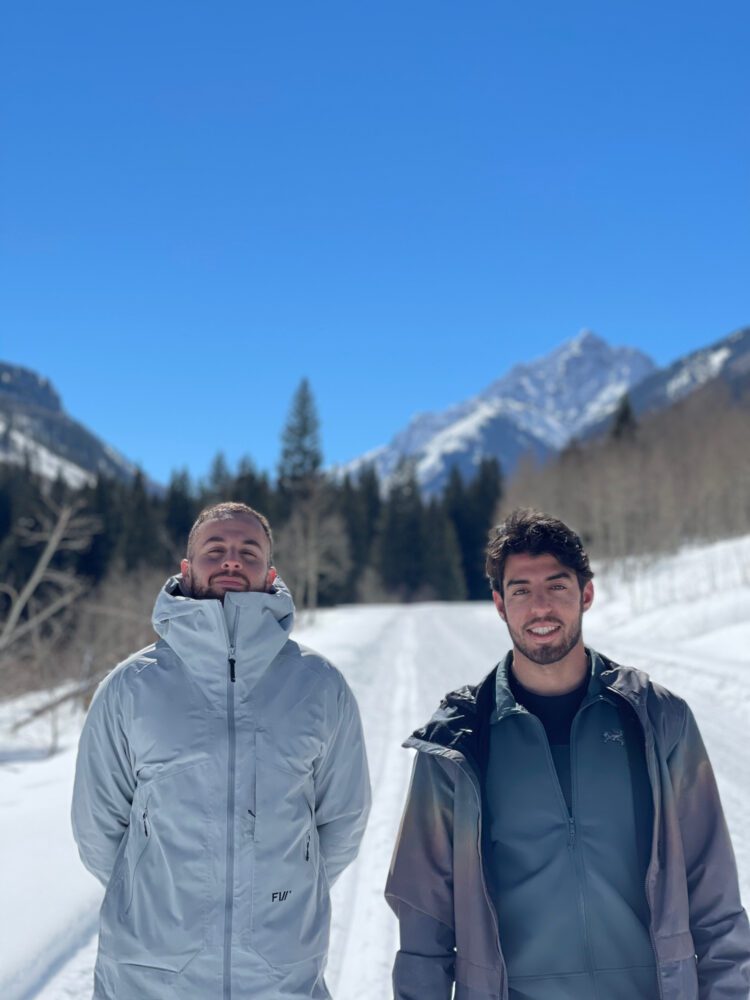 Muha Meds’ debut took the world by storm. His new song “Magical Zodiac” is his official musical debut. The song has received favorable feedback from fans. It displays Meds’ musical development and progression. We’re anticipating more spectacular hits from him.

Meds, who has been performing music for a long time, is adept at expressing his individuality. Through music, he has already proved his artistic ability. He now incorporates the same creativity into his songs. His efforts illustrate his musical aptitude, as evidenced by the latest tune “Grind don’t stop.”

Meds’ “Magical Zodiac” stands out among the newcomers. Listening to his songs, you’d never suspect he’s a relative novice to the industry. His music is remarkable for its complexity and precision, which tends to be appreciated by his fans.