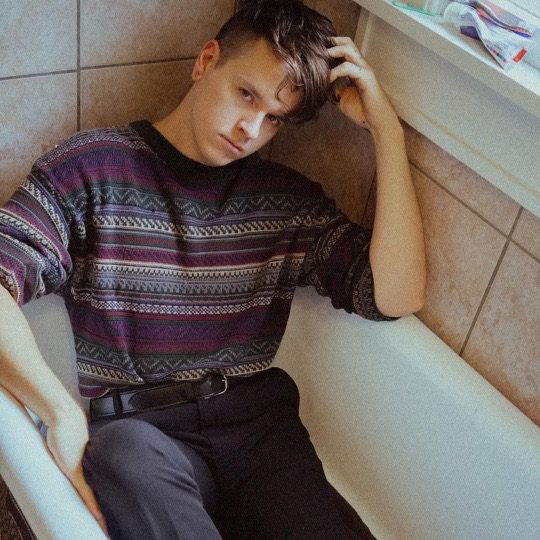 Music is often heard as an expression of emotions by listeners. Emotional expression is regarded as one of the most important criteria for creating the aesthetic value of music. Matt Desmond describes music as the language of emotions. Positive emotions dominate our musical experiences.

Pleasurable music can lead to the release of neurotransmitters in our brain that are associated with rewards, such as dopamine. This way, we can alter our moods or relieve stress. People use music to regulate, enhance and diminish undesirable emotional states. But, is this the same for musicians?

Matt Desmond is a poet, musician, and freelance marketer. He has focused his efforts on creating alternative/indie rock songs for his fans. His poetry talent makes things slightly easier for him as he is able to bring lyrics to life, something that most modern-day artists are unable to do.

Matt Desmond writes his music from a place of authenticity, and when he sings, he makes sure that nothing ruins the emotional integrity of his song. He confirms that one of the things that make his music stand out is that they trigger various types of emotions, at times, perceived as a show of vulnerability.

Psychology has taught Matt Desmond that the enjoyment of music triggers the pleasure center in the brain. Any form of aesthetic stimulus can naturally target specific parts of the brain that are normally involved in highly addictive and reinforcing behaviors. He knows that his audience yearns to seek pleasure from his songs, but he needs the same energy when he is creating his music.

Matt Desmond says that he writes music with no influences in mind, naturally writing what comes out while holding his guitar, and with his voice. The kind of satisfaction that comes from this activity is beyond his imagination, but he makes sure that all emotions that come about at this moment are confined in his songs, in a safe way. He knows that his audience deserves the same kind of pleasure, no matter what.

Music is a powerful tool for identity development. Matt Desmond has noticed how young people derive a sense of identity from their favorite music genre. By carefully listening to and understanding the lyrics of a song, anyone can find a voice they never knew they had, and the courage to follow their dreams, assert themselves, and possibly, find love.

Our identity inevitably determines the kind of emotions that we feel or experience at particular moments. Matt Desmond knows this too well based on the multitude of bands he’s played in over the years while trying to figure himself out. Now, more than ever, he’s comfortable with his identity as a solo artist, having been through the ups and downs of finding your identity as a musician.

Music can be a constructive way to express who we are and what we are feeling. Musicians can teach themselves how to channel their emotions to the right places and things. The music creative process should not affect them negatively, instead, make them better human beings capable of imparting positive ideologies to their audience.

Continue Reading
You may also like...
Related Topics:Matt Desmond