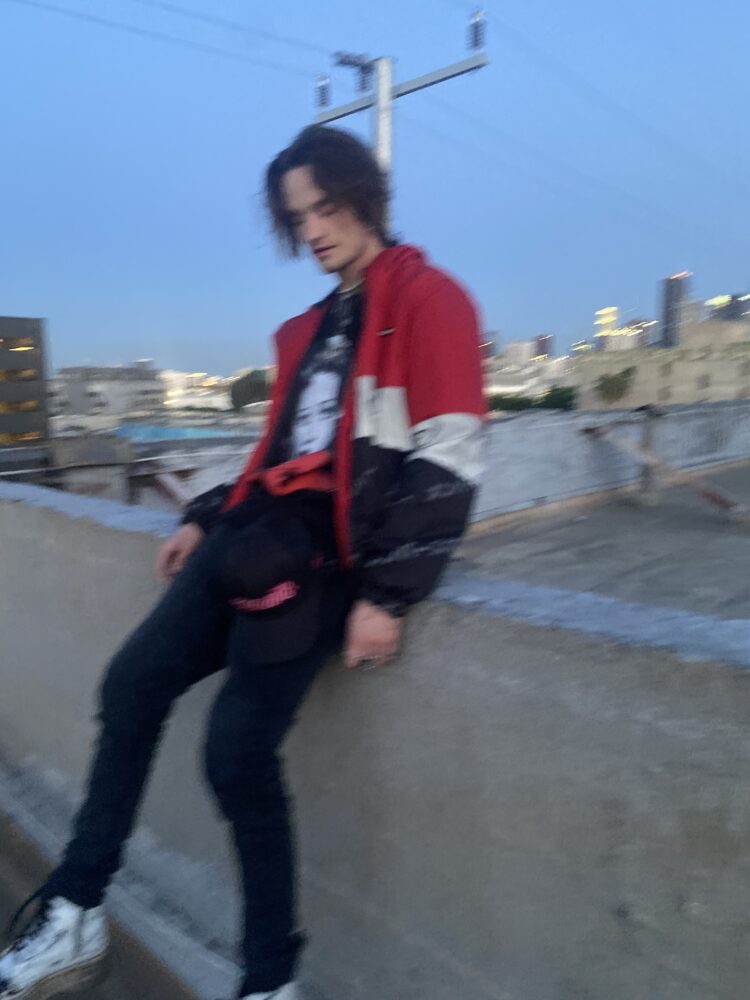 Isaiah Brown is a talented rising artist from Oregon who got his start in music in his elementary school where he was taught how to read and write music and play the piano. He also began experimenting with singing at this age. He found his true passion when he began to create music of his own while applying what he had learned. By age 16 Isaiah Brown released his first 15-track album titled “Healing Hands” which his best friend ZenAware helped him create. He then began to perform at local restaurants and parks to get himself used to an audience. He continued to make music and follow his passion which led him to make a move out to Los Angeles. During this time he was able to learn from those around him and work with other talented artists which got him a deal with Fix Entertainment. He has made around 30 records and started a new era for himself. On Valentines Day Isaiah Brown released and debuted his single “Perfume” at Dan Bilzerian’s Ignite event which got his music a lot of praise. This is just one huge achievement for Isaiah Brown. The artist has also had many others including performing “Crazy For Falling” on the Hard Summer main stage. Feeling the energy of 3,000 people all connecting with his music is his biggest achievement.

Through all of his success, Isaiah Brown has not lost sight of his future. He has a goal to be consistently booked by big festivals where he can either throw down a DJ set and sing or bring out a live band. Either way, he hopes to be able to put on great shows for people to get excited about. And there is a lot to get excited about as Isaiah Brown is coming out with some new projects. Isaiah Brown is releasing a collaboration project with MTStreets titled “IOU” in early August. This project is about a toxic relationship after it has ended, and is a reflection on how people feel used by those they were previously with. He is also working to release his album “Dreamer Boy” before the end of the year. This album puts listeners into a trance and fully explores the inner mechanisms of his mind. There are emotional love songs, high-energy EDM/Hip-Hop tones, and some records with just a guitar and his voice that give out a raw and upfront message. Isaiah Brown feels this project really represents where he is as an artist and person today and he is eager to share it with fans. To keep up to date with Isaiah Brown, follow him on Instagram. You can also check out his music on Spotify.