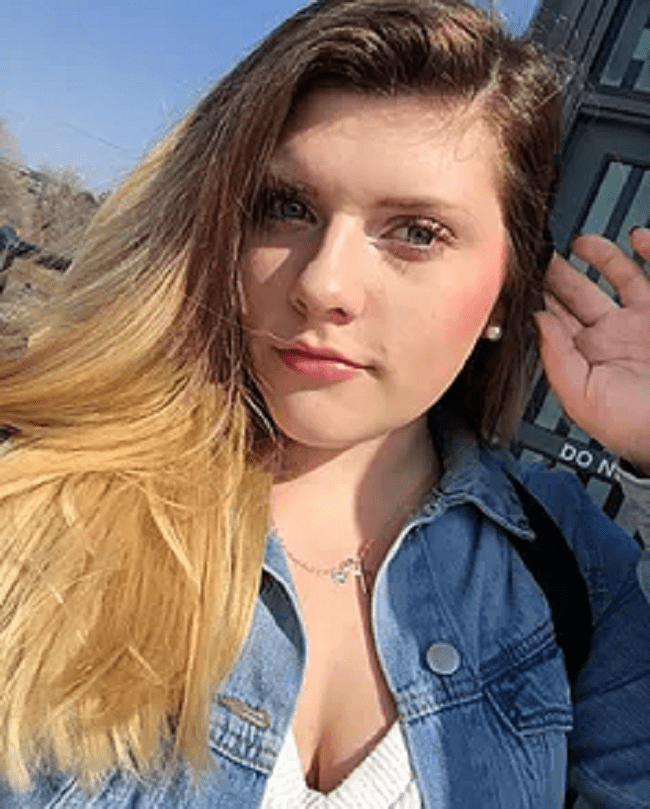 Mercedez Marie, a seventeen-year-old Pop vocalist, born in Germany, moving to Williamsburg Virginia area, began singing at the age of ten. Influenced by artists such as Adele, Kehlani, Ella Mai, and Demi Lovato, she began honing her craft at the age of thirteen.

This fast climbing track was first broke by DJ Foot on Richmond’s own 106.5 The Beat, on SIRIUS’s own Shade 45 followed by iHeart Radio, and D93 Radio. Mercedez was Interviewed by Radio DJ’s Culture Code and Toba and her single “Young Love” became featured and played in heavy rotation.

Mercedez followed up the success of Young Love with her second single “Took Advantage” produced by DFreshBeatz. Mercedez finished 2018 with a third single, “Frozen” featuring ItsLyssaDoe and produced by Dj Dhiggs.

Mercedez Marie’s new album “ Feelingz” is planned to be released on all media outlets September 6th. Mercedez’s sophomore album is expected to be a mature follow up from her previous projects. With R&B tones and pop hits, “Feelingz” is not only highly anticipated, its sure to be a well put together project.

Beyonce’ is a big influence for me also Missy Elliot because she brought so much fun to the music for me. and Mary J. Blige.

Ariana Grande because I love her music so much and how she is able to express herself within the music. Adele would be another who I would look forward to working with on a project.

I just released my 2nd album called “Feelingz” with 9 songs and my single feature with the Jamaican reggae star Sizzla and a talented artist named Omari Qpid.

How would you explain your music to new fans and people that are just learning about you?

My music is Pop mixed with R&B. It’s fun, energetic and makes you want to dance and sing along with it.

To do what I love and go as far as I can with my music and still have that passion for it.

Yes, I love to dance! I’m still in school I love to just be a regular teenager and hang with my friends and family.

To just keep grinding and to make sure that you have a passion for the music that you do. If you are not passionate about the craft then it will never come out as you planned.

Yes, I would like to thank my dad Craig Buchan for being great in handling a lot of my music career so far and my manager Andre “Dre the Url” Williams also thanks to my awesome production team and writers. Thanks to you all!!