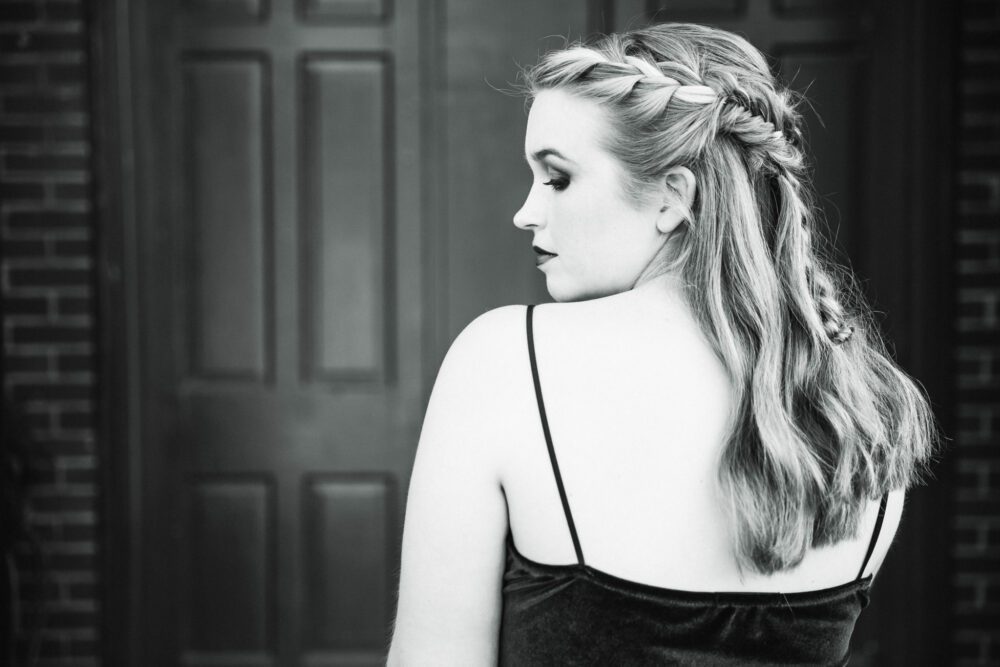 Peyton Gilliland is from a very small town and at 16 has already was a Finalist in the John Lennon International Song Writers Competition in R&B with her 2nd song ever released, Hopelessly. She is influenced by some of her favorite artist like Amy Winehouse.

I started music lessons at the ripe ol’ age of 6 and started taking it seriously at 14. posted a couple of covers to YouTube and wrote my first song, Therapy.

I love the freedom of being an independent artist but if the opportunity arose to be signed to a major of course it would be carefully considered! What a cool opportunity that could be.

Who do you feel are the best singers?   Why?

I feel like some of the best vocalist are Lady Gaga, Adele, Amy Winehouse and Beyoncé. All of them have such control and each a very unique sound.

Who was your inspiration?

One of my biggest inspirations is my mom. She is not afraid of hard work and she never gives up.

I have already been a finalist in the John Lennon International Song Writers Competition with the second original I have ever recorded, Hopelessly in the R&B category. I was recently notified that my song, Magnetic is moving forward in all four categories in the International Songwriters Competition… so fingers crossed it does as well. Hannah Arn from Nashville TN cowrote both of those songs with me.

What is your favorite song?

My favorite song changes a lot but at the moment it is prob Free Bird by Sia.

My newest projects are my music videos for my songs Magnetic and Hopelessly. Me and Harrison Boyd’s team put hard work into filming them and I can’t wait to release them!