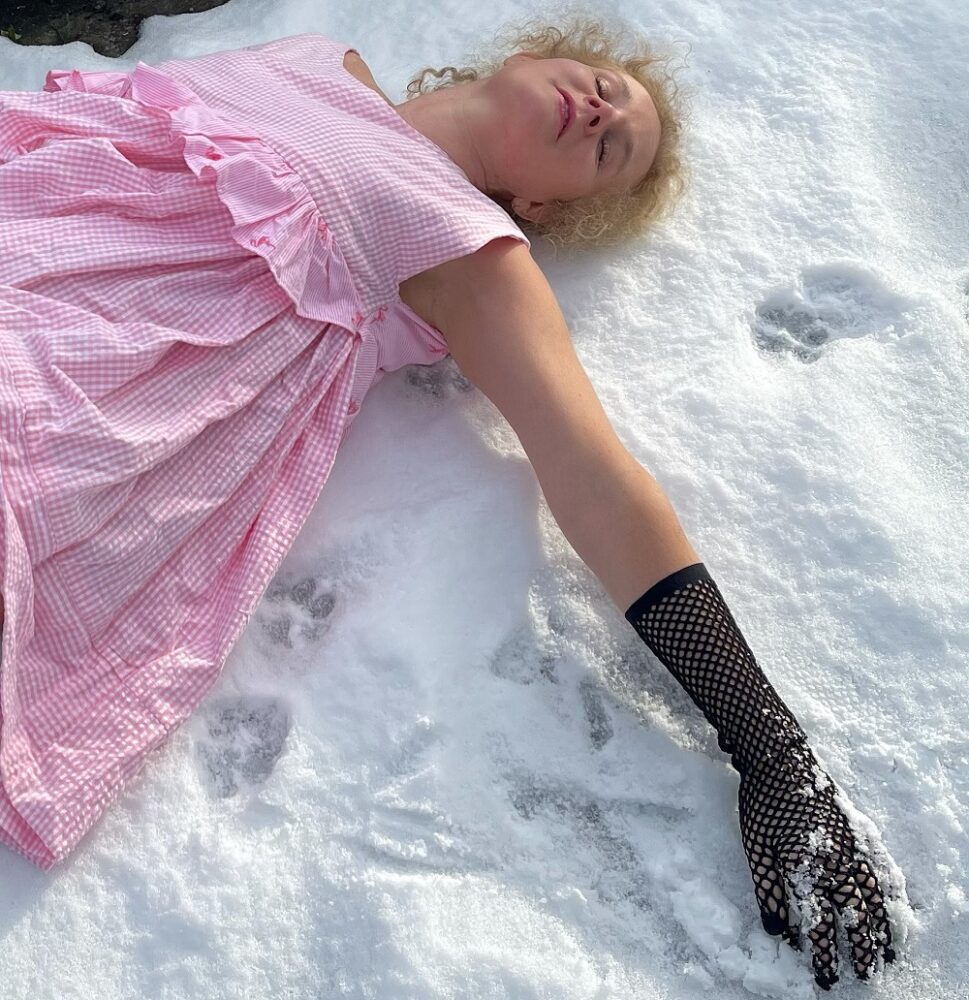 Multi-talented, international star, K-Syran, is a wonder woman with x2 US Billboard chart hits, a string of Music Week dance hits, movie roles, an author, director, and lyricist; you’d think there isn’t much left to squeeze into the amazing world of this gorgeous Norwegian.

But K-Syran doesn’t stop there, she’s also an activist in women’s rights, with her own play, ‘Breaking The Silence’, nominated ‘Best Play’ at the London Summit organized by Angelina and William Hague, whilst her self-penned track ‘Intimacy’ became the anthem for International Women’s Day.

For 2020, K-Syran is stompin’ her stilettoed heels even harder as she stars in the leading role of the forthcoming movie ‘The Lady From The Sea’, whilst releasing a string of records that are making their mark on the electronic music scene.

As an actress, I was Katrina Syran so K-Syran felt natural. Syran is pronounced as a Siren, so feels appropriate as a singer. The Sirens would lure with their beautiful voices the seamen to leave their boats and drown

By chance really. I sung and wrote music with a distributed group of musicians for fun and got asked to produce an album with a country producer from Nashville. Paul Sutin heard the album and the rest is history.

Feel very lucky to have entered into the music world. Been an amazing experience, touring with Uk “boys” band Blue. Singing with Sugababes, Amelle. Been nominated with my song Intimacy, by UN UK the anthem for IWD 2016. Working with talented people like Stonebridge.

My style is a mixture of pop, dance, jazz which covers most of my personality.

My current project is a jazz album with my talented jazz musicians. They are incredible! Gauthier Toux, Erwan Valassi, Axel, Leon Phal.

To continue to create! I have a movie coming out; The lady From The Sea-based upon Henrik Ibsen where I’m playing my dream role, Ellida- The Lady, a children’s book; based upon my parrot real story, how he disappeared and came back after 6 months, a tv series about the famous ski place in the Alps, Verbier, and of course my jazzy album.

Infamous Billa: Undefined
Verbal Prying: Getting Nosey with Anastasia and Maxamillion of The Haunt
Advertisement