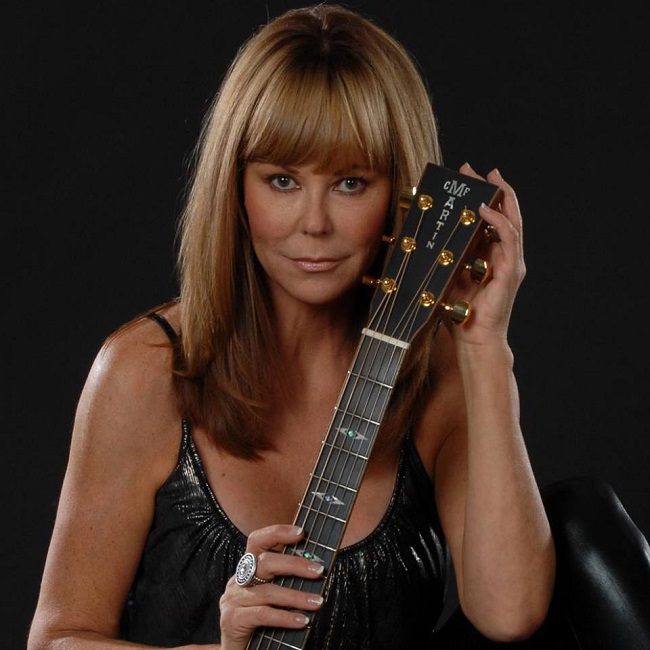 Audiences can quickly recognize and relate to an artist who can sing a story as though she has lived it….every line of lyric. Lynne Taylor Donovan is one of those rare breeds of artists, one who can pin the sincerity meter into the red every time she steps up to a microphone.

A recognized veteran of the Canadian country music scene, this Okanagan lass breathes believability, passion, and a heartfelt sense of understanding into everything she sings.
In for the long run, Donovan has been wooing, serenading, moving, and winning over fans around the globe since she was a teenager thanks not only to a dynamic and soulful vocal delivery that emerged at a very young age but an undeniable drive to pursue all possibilities with her God-given gift.

These days Donovan has once again been reminding programmers and audiences who listen to country and adult contemporary music that her ability to inject personality and passion into a fresh song has not abandoned her. She’s done that with a red hot new single titled Sugar Lake that has lit up the charts in England, Europe, and Australia, and been championed by a long list of Canadian country stations from Quebec to British Columbia.

My birth last name was a very difficult Irish name and much too difficult for DJ’s to pronounce correctly. I wanted to keep my heritage so I looked into some of my ancestor’s Irish names and found “Donovan” which I loved as it was an easy name to pronounce.

I am also a huge Donovan fan (the famous 70’s singer/songwriter) so it was perfect! I was Lynne Donovan for a large part of my recording career and when I had my son Taylor I decided to add his name to mine and I became Lynne Taylor Donovan. LTD.

I discovered my love for music and performing at about age 6 when my dad bought me a record player and I began lip syncing to artists records like Susan Jacks from the Poppy Family, Patsy Cline, and other female singers. I so wanted to be a singer! Then I began to actually sing along!

A few years later a family friend bought me a guitar because I loved to sing so I learned three chords (enough to play most songs) and away I went! I started writing silly little love songs at age 10 and then got my first gig at 13. I loved all genre’s but my voice suited Country the most . . . I think it was because I was a very emotional child and that came through in my writing and my voice.

During my last year of school, I began performing full time and haven’t looked back since. I guess you could say I’ve never had a “real” job!

My first influence was Susan Jacks from a Canadian band called The Poppy Family. They had a hit record called “Which Way You Goin’ Billy” and I would stand in front of a mirror with a coke bottle in hand and sing along. . . . over and over again!

Then I heard Patsy Cline and that was it! I fell in love with her voice and the passion and emotion she emitted with every word that she sang. There was also much strong female rock singer’s that I admired like Janis Joplin who really influenced me as well. I didn’t want to be your typical wall-flower singer and women like JJ definitely influenced my stage presence.

On your upcoming future project, how did you come up with the concept?

My partner in Pacific Records (Gordon Bridgewater) thought it would be a great idea to do a compilation of some of my past records starting at the beginning of my career until now . . . I thought it was a great idea as well and I soon came up with the album title being “Reflections”.

My greatest challenge as an Indie Artist who co-owns her own record company is probably trying to keep a balance between the Artist side of me and the Business side while trying to compete with major record companies. It can often be a challenge but at the same time incredibly freeing to know that you have some control over your own destiny. Most artists have a record company that pretty much controls what the artist records and releases, and often even what they wear and where they perform.

I pretty much have control over what I do with my own career… what I sing… write . . . choose to record and choose to release with the luxury of having a partner who knows the Biz inside and out. In the end, it does come with a ton of responsibility and does require a ton of work… mainly for my partner lol. My greatest attribute when it comes to my work ethic is probably to be vocal about what I want, need and what changes I have to make to feel authentic in my delivery. That can be very hard to do sometimes, but worth it in the end.

I think I do the best I can… haha. I’m just blessed that there are people out there that enjoy and appreciate what I do. I am also very blessed that I have been given the opportunity to be heard which so many artists have never been given and yes, those who are much better than I!!

This is an extremely difficult business to be in and there are thousands of artists out there that deserve to be heard but without connections and/or being at the right place at the right time, those people will never be heard. That realization makes me eternally grateful that I have had the success I have been given.

Also, being the “best” at what I do cannot be quantified or defined when you are pertaining to “art” as art is so introspective and the beauty is literally “in the eyes of the beholder” That’s the magic of art whether it be painting, sculpture, literature, architecture, film or music . . . we all disagree on what the “best” is and that’s what makes art so amazing. Let’s celebrate our differences!

To continue to record and perform until my body wears out because I know that my love for what I do will never die.

I thank my partner Gord Bridgewater who has never ever given up on me despite all the tremendous obstacles he’s faced . . . there is no doubt I wouldn’t be where I am now without him.

– To world-wide radio who have consistently played my music and continue to do so ~ thank you so very much, I am truly indebted!

– To all my fans who are the true reason, I do what I do.

– And to print media who continue to support and write about my life and music . . . especially Muzique Magazine!! Thank you all so very much!

(I could go on but this is starting to sound like an Oscar acceptance speech!)

I’ve actually mentored a few artists which I love to do as I believe that we all have a responsibility to pass on to others what we have learned in hopes that it may help them somehow along the way.

The first thing I say, as cliche as it may sound, is always true to yourself and your expression. Do NOT budge on that because it’s a recipe for disaster. Take well-founded advice from experts in the Business but remain steadfast in what you want and create goals.

Don’t listen to negative people or people who want to change you or your art form… no one can tell an artist what to paint or even what colors to use and still have it become a successful piece of art so be mindful of those who think ” they” are the artist. The art IS the artist. Be careful of (some) major record companies as many of them have their own agenda… $$$.

You can be disposable. Listen to your heart when you write. Be bold. Love what you do or don’t do it. Maintain your originality despite those who think you should be a cookie cutter, assembly line, flavor of the week artist. Never give up. Rehearse. Mingle. Dream. Dance. And lastly, LOVE . . . ❤️❤️❤️ cuz that’s what hit songs are made of!