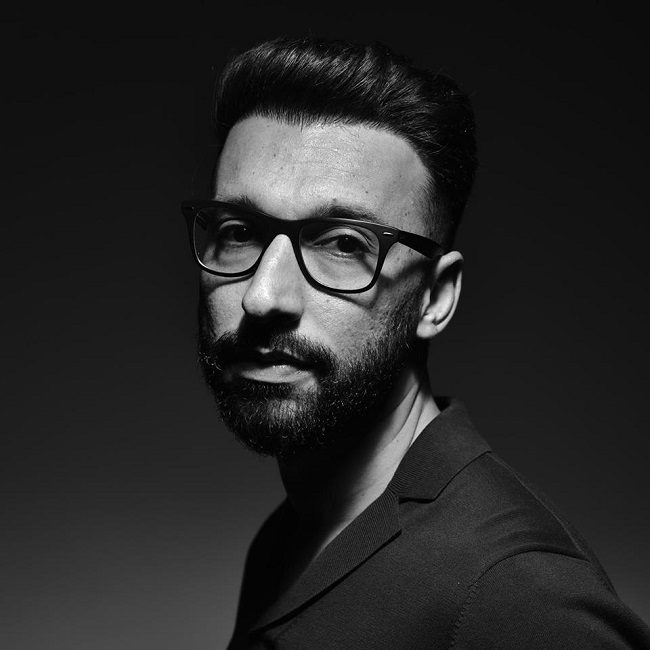 Ala Ghawas is an independent singer-songwriter, musician and record producer from Bahrain, considered by many as one of Bahrain’s most important artists of his generation. Drawing inspirations from poets and songwriting masters ‘Jackson Browne’ and ‘Bob Dylan’ along with his idols ‘Jeff Buckley’ and ‘Damien Rice’, Ghawas produced a compelling body of work that illustrates the influences of his life in the form of songs which helped him release 7 albums during the span of 10 years.

Ghawas recorded and released his debut EP, “Hums”, in 2007 during his time in Boston as a Fulbright Scholar. The release was received positively by the Bahraini media upon his return. Followed by another two critically acclaimed EPs, “Whispers” in 2008 and “Screams” in 2009, which made Ghawas a local indie hero.

Starting 2011, Ghawas spent almost three years writing songs for his debut LP, “Armor”, and partnered with the Bahraini alternative band, ‘Likwid’, for making the record. The album was released in November 2013 and featured his most successful single to date, “Elsewhere”

I was born with this name and I didn’t change any of it. I love what my name means and represents in Arabic. My first and last names indicate two different extremes: the heavens (Ala) and the depths (Ghawas). Mom and dad should take credit for that.

I was 8 years old in school. I was discovered by my music teacher (Maani Abdulaziz) who taught me how to sing and play the accordion. I just moved forward from there and the music was always a big part of my life ever since. But I think I wanted to make a career out of it and take it seriously and become a legit recording artist during my time in Boston.

I listened to a bunch of different music my entire life which influenced my taste greatly. But I must admit that the impact of Jeff Buckley and Damien Rice were the greatest.

“Live from Grace” was a concept that was created around the idea of being stripped away from traditional geography. I created a space and filled it with people that had a huge impact on my life – parents, siblings, best friends, and close family members – and performed a concert with them and for them. I was in a sentimental state of mind, state of grace.

I’ve been a recording artist with 8 albums now under my belt and I have financed all of them myself while having another demanding day time job. That was my biggest challenge – is to spare time and funds to be a productive musician.

I don’t know what that means. I know I’m a successful artist because I’m true and I’m able to connect with people through these songs. Being the best doesn’t concern me.

I have just released my first music video for “Ember” from my newest album “Tryst”. The music video was directed and produced by my friend filmmaker and frequent collaborator, Saleh Nass. I’m also looking forward to releasing the Live from Grace sessions which were produced by Elements Productions.

I would like to thank my awesome friends Saleh Nass, Abdulla Jamal, Ahmed Alqasim, Fawaz Alshaikh, Isa Najem, Ali Alqaseer, Abdulla Haji, Mohammed Haddad, Mohammed Zainal, Hassan Haddad, and Eman Haddad. And I owe my family all the success I’ve managed to gain. And finally, I thank Fatema, my muse.

alaghawas.com and my YouTube channels which features my entire discography.

Don’t try too hard to impress others. Impress yourself.