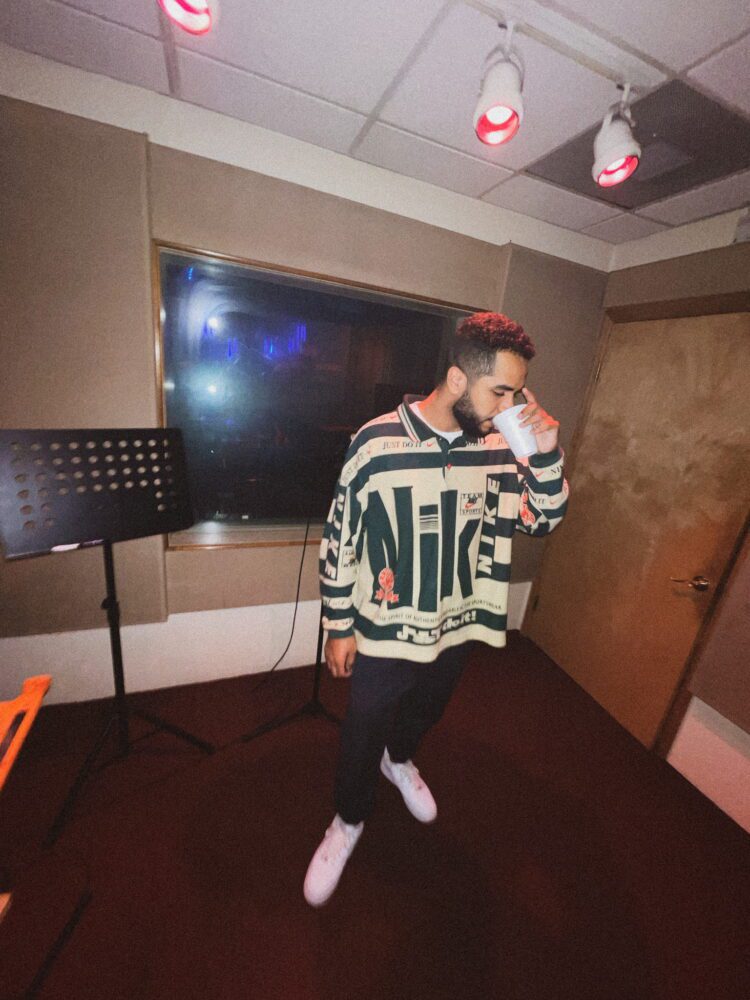 Isaac Girard, better known as I.G., is a talented up-and-coming artist from Fargo, North Dakota. I.G. started making music in 2015 with one of his friends who was producing for up-and-coming artists at the time. The pair began recording I.G. ‘s freestyles over instrumentals and then, in 2017, dropped his first mixtape titled “701.” I.G. dropped his second mixtape when he was a junior in college titled “Time Will Tell,” which got him started taking music to a new level. In 2020 I.G. made a move to Florida to start taking music seriously, and this helped kick start his career. He took a chance and DMed Busta Rhymes, who told him he wanted to host a song for him to put into his next project. This project became his third mixtape titled “Oasis.” He is now working on a lot to come out in 2022 and had even been in talks with Jadakiss after he reached out off a video I.G. posted.

I.G. has had a lot of different influences on his music which makes his sound so unique. He takes a lot of inspiration from the 90s and 2000s R&B, as well as 2000s style hip hop since that is what he grew up listening to. He works with friend and producer Iceberg for a lot of his music to help put the finishing touches on it. I.G. has a unique sound and unbreakable vibes regarding his music. When listening, he wants fans to be able to relate to him as well as appreciate his diverse styles and ranges.

I.G. released his first single of the summer on June 3rd titled “Do The Most,” which was produced by Iceberg and Daadi. Be sure to check that out and there is plenty more to come from the rising talent.