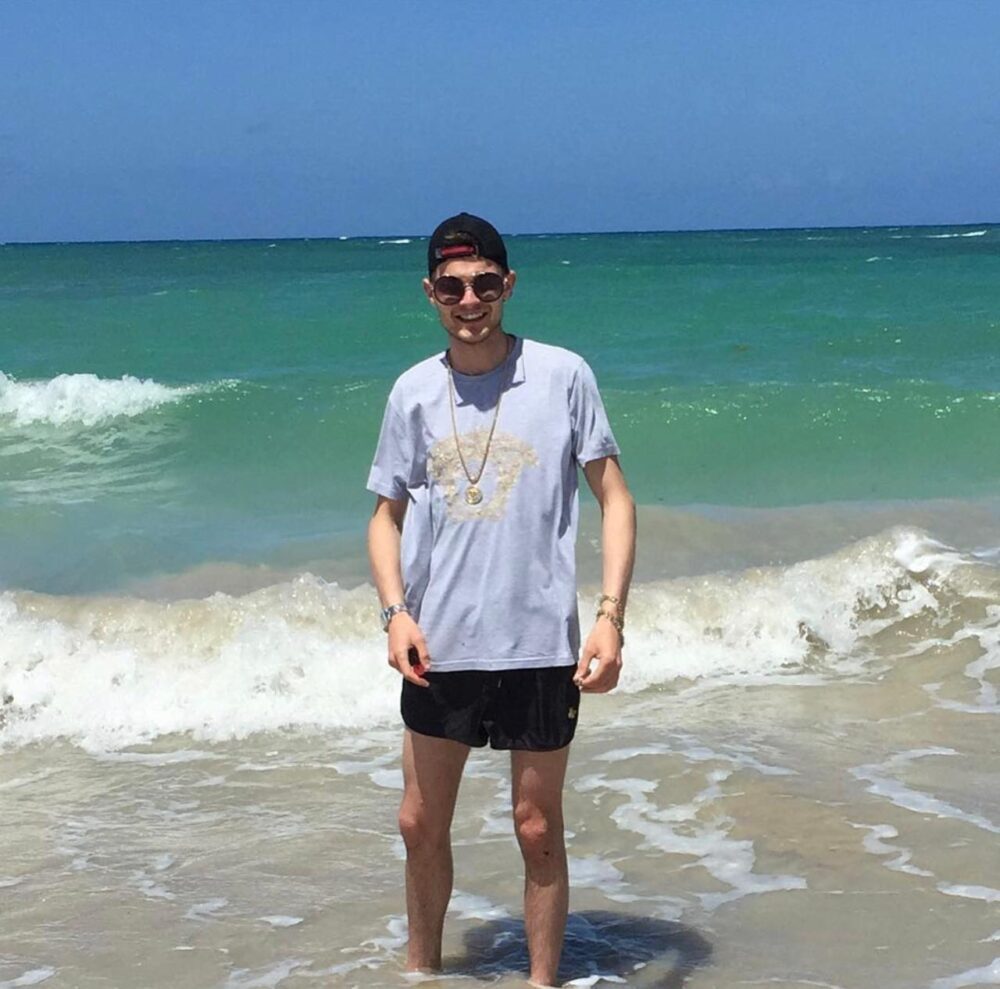 Major artists in the music industry work with large teams to maintain their popularity. They travel the world to promote their albums, videos, and singles, showcasing their talent at multiple public appearances. Contrary to that, budding artists thrive on the fuel that is their passion for music. While they may not have teams working to keep them in the limelight, they have managed to snatch it by earning a following and growing their audience. One such rising star is Ryan Hodge. This talented musician is 41-years-old and has stepped into the industry with his debut single in 2020.

In an industry that is predominated by young talents around the world, Ryan initially felt a bit out of place but his success changed everything with time. From gaining millions of followers on Facebook and Instagram to earning the highest hits on digital platforms like Spotify and SoundCloud, Ryan’s career has taken off in a short period of time. Ever since he released his first single “Never Give-Up” on YouTube and Instagram, he has become a music sensation globally. Thereafter he released four more singles and one album “Half-Done”.  So far all of his works have gone viral on social media garnering a lot of appreciation from audiences of all age groups.

Ryan Hodge is popular for his signature composition that blends soulful country music with rhythms of jazz. His lyrics are the most unique part of his songs. Instead of creating a world of idealism and romanticism for the audience, he talks about social issues that are disrupting the lives of people who are driven by passion. They are constantly forced to meet societal standards without realizing their true calling. For centuries this has misled people to live lives they never wanted to live and pursue careers they never dreamed of.

His lyrics have gone a long way in shaping the perception of people about their passion. This way he was able to connect with his audience at a personal level. The motivation behind his lyrics comes from his real-life experiences. Born and brought up in the countryside of Virginia, Ryan did not have big dreams in life. Although his talent for music was recognized by many at the local gospel choir, it stayed with him as a hobby. It wasn’t until life forced him to start a new career at the age of 40, that he finally realized his passion for music.

The pandemic left him jobless with a lot of responsibilities. Unable to find any other job at the time, he chose to embrace his passion for music for a living. His daughter introduced him to social media that opened a world of opportunities for him as an aspiring artist. After he launched his debut song and gained a following, Ryan knew there was no looking back for him.

Adversity finally turned into an opportunity for him because he pursued his passion. He wants to motivate others through music to follow his path. He feels that people should not make the same mistake he made decades ago and waste their years. He feels that his music can wake up lost dreamers and encourage them to chase their dreams against all odds.

Continue Reading
You may also like...
Related Topics:Ryan Hodge