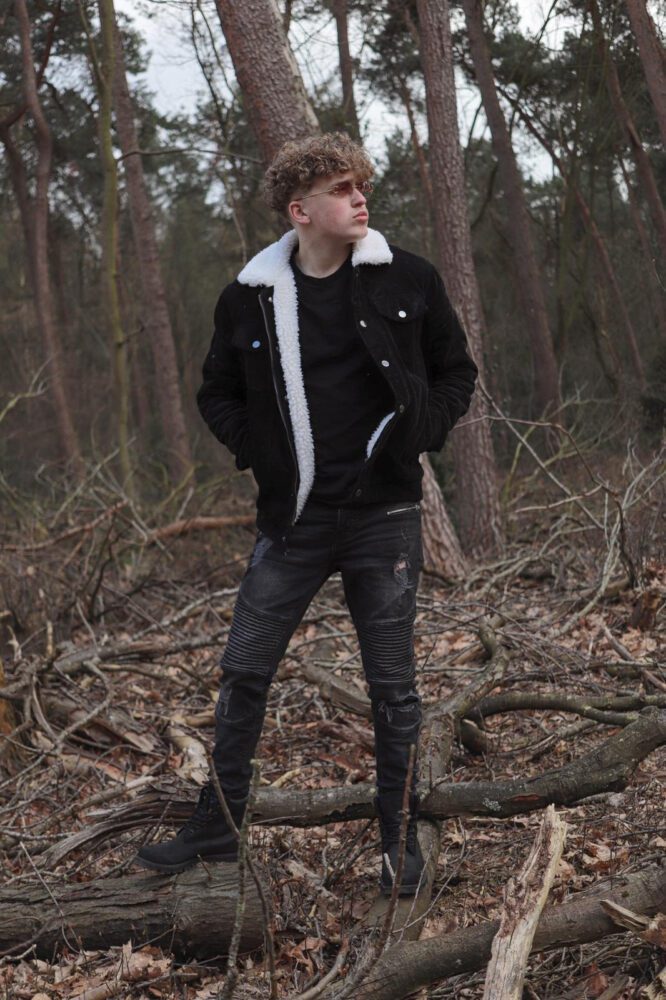 In the music industry, all famous artists had to start somewhere. While there are a few fortunate enough to have everything planned for them, most have to take charge of their future as musicians into their own hands. In Miloud’s case, he had to constantly work on himself and figure out things himself to be successful as a music artist.

Ever since he was a kid, he wanted to be involved in the music industry and aspired to be an artist. For as long as Miloud can remember, he has always loved music. His talent for it was evident from a very young age. When he was nine, he had already decided to start a career in music and wanted to pursue it despite all the odds.

However, for a young musician such as him, he didn’t have a professional platform to exhibit his talents. He didn’t have any fame or recognition to his name yet, so he had to build himself from scratch. Today, aspiring young musicians can upload their tracks to various streaming platforms to gain a reputation for themselves. However, back in 2010, there wasn’t enough exposure for music artists.

Miloud refused to give up or hold back his talent despite the limitations. The best way he knew to gain fame as an artist during those times was to share his creations on social media platforms. He started building a name for himself on Hyves, a social media platform that is especially famous in the Netherlands, where Miloud lives.

It didn’t take long before people started to appreciate his music and he began to gain a following. He received a lot of support from the public and couldn’t even imagine it happening so early. Being hailed as one of the 20 most renowned figures on Hyves was unbelievable for him back then. Little did the young Miloud know that it was just the beginning.

Social media platforms became more prominent as years went by and Miloud started to believe more in his dreams. When he was 11 years old, he became active on Twitter, where he received a lot of support from the community. His fanbase started to grow bigger and bigger and he didn’t want to stop there. In 2013, he opened an account on Instagram to reach more people.

Currently, he’s very active on TikTok, one of the biggest video-sharing social networking sites. All of his efforts to build his reputation from scratch through social media have certainly paid off.

Now that music streaming platforms are more popular than ever, Miloud decided in April 2020 to start uploading his tracks on Spotify. He shared some of his masterpieces including Apocalyps, Clapp, Drop, Shots, Upcoming, and Wavey. Collectively, he now has more than two million total streams on Spotify.

Miloud’s journey from being a talented nobody to a renowned musician with a growing following around the world did not come without challenges. He had to face a lot of obstacles and learn to be persistent in his efforts to be successful. He wants to be a global star and is working hard to realize his dreams to improve his reach around the world.

Continue Reading
You may also like...
Related Topics:artist, Miloud