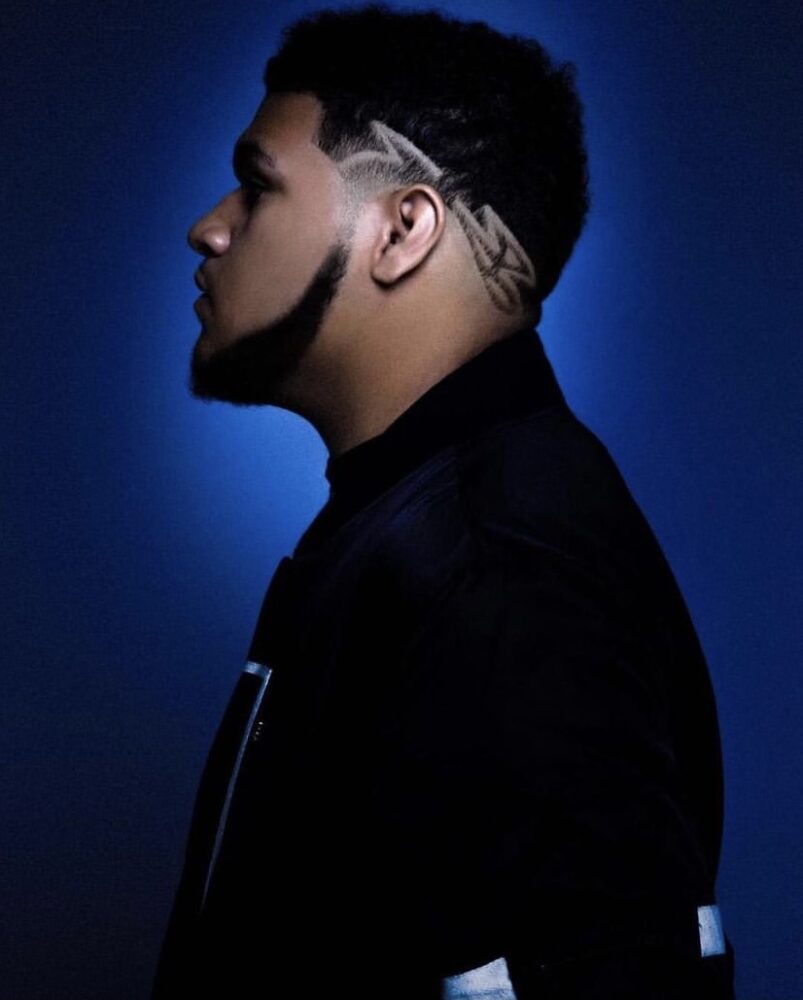 The rap scene has exploded with talent in the current world, and there is an excited hip-hop audience where even some want to become rappers too. But, there is no shortcut to reach success in this genre without talent and hard work. This means that you cannot be successful as an artist without dedication and honing your talent.

There are a lot of stories out there about famous artists. Reading their stories will help you understand what it takes to rise and make a name as a top talent.

Benjamin Ken is a 22-year-old rising rap star from Atlanta, GA. Raised by a single mother with his two older brothers, he is already making huge moves in the hip-hop world through his rapping mastery. The road to success was not easy , but he remained focused, overcoming all the roadblocks to showcase his talent. His mother instilled positive life values and discipline in him while he was growing up, and looking back or giving up has never been an option.

Benjamin Ken is the talent behind the “Soul Searcher,” the latest release in the hip-hop industry. His audience can’t get enough of the vibes of this new album that features unique tunes and captivating words from this artist. The fans are overwhelmed by his rapping mastery and some of them are even referring to him as a “Rap Magician”.

The creativity in the new album is exceptional, ranging from the rapping crafts, lyrics choice, melodies, and the electrifying sensations from the beats. Benjamin is highly creative in his talent and has a promising future in the rap world.

The “Souls Searcher” album has dominated his fans’ airwaves, boosting his popularity in the industry. The captivating tracks, such as “Legends Die Young,” “Soul Searching,” and “Ghetto Hero” are hits that will keep you entertained and moving to the music. Going by the inspirational and fantastic feedback from his ardent followers, you can surely tell that Benjamin Ken is already making a name in the hip-hop world, and the hits are irresistible.

Benjamin Ken is focused and determined to make a name for himself in the days to come. He has invested in the latest album’s track arrangement, word choice, and beats such that his audience is asking for more. He has a growing social media following on his Instagram account, YouTube, and SoundCloud. The numbers are expected to rise even higher after the latest release of “Soul Searcher.”

Besides rapping, Benjamin Ken has the heart to invest in other upcoming artists. He is very instrumental in their careers, and together with “The Notables,” he recently opened a creative facility in downtown Atlanta. This facility will offer an all-inclusive platform for upcoming artists, producers, and other players in the industry to hone their talents.

Benjamin counsels upcoming artists that discipline, commitment, and focus are vital in making a name in the growing rap industry. He says that self-belief and passion should be your driving force as you set your eyes on your goals with passion. He plans to debut his upcoming single “Evul” soon and it is expected that the album will make an incredible impact on the music industry.