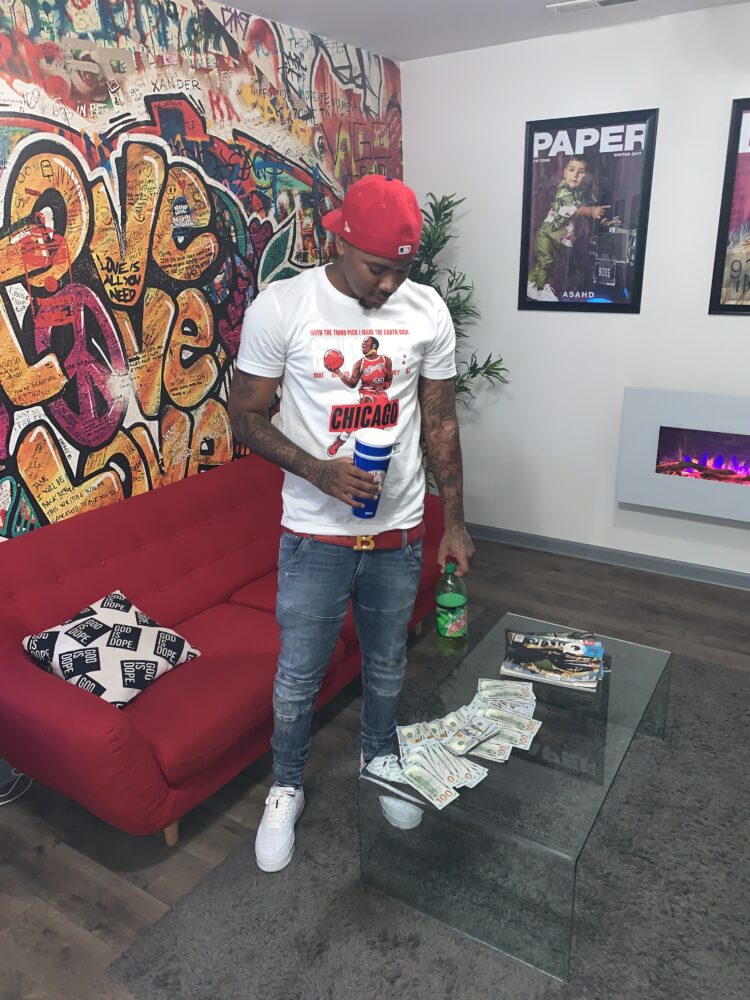 Morewop was born and raised on the southside of Chicago. In an interview, he spoke about what it was like growing up in a difficult environment. He relates, “I grew up as a menace, risking my life, gambling, and robbing. I got shot and lost two brothers.” Still, music gave him a way out, and he began recording at the age of 19. Now 24, he has begun releasing music. His first two projects, “WOPTOBER” and “Who I Do It 4,” are currently out, and he is set to drop “Road Runner” soon.

Morewop spoke about his newest work, saying it is a tribute to hustlers of all kinds. Just as he did, they are simply grinding and trying to reach their full potential, despite facing various hurdles. And in the end, they overcame these trials. The release of “Road Runner” is close, and the work is sure to follow the success of his previous projects that have hit millions of views on YouTube and TikTok.

How Music Mogul Benjamin Ken is Making a Name for Himself
Get To Know Ray Knowledge, a Fast-Rising Visual Storyteller
Advertisement