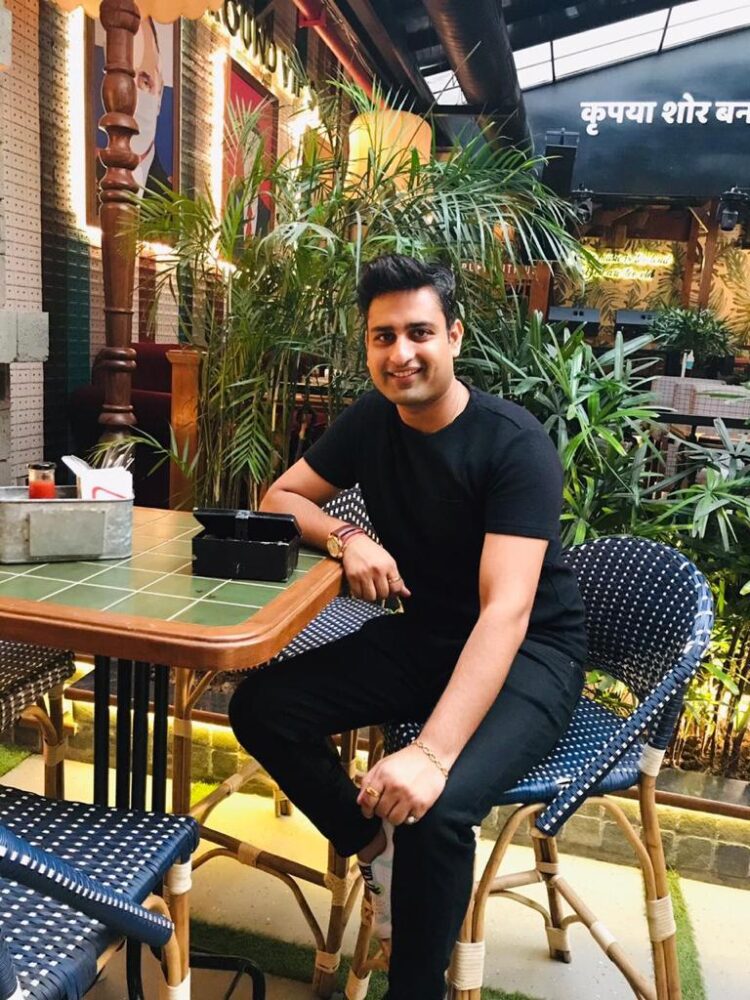 Beatmaker and music producer James Auster currently enjoys significant growth in his audience because of his music. On Instagram, he has currently over 100,000 followers, while his Facebook page which was launched just recently has over 11,000 likes. With a fan base that is growing rapidly, James promised to produce more songs with the same high quality he is currently known for.

For emerging artists like James, it is very important to keep their fans satisfied with a consistent series of releases. This will anticipate new releases from the audience and keep up the buzz surrounding the music artist and his record label, JA Records. For this very reason, James surrounds himself with producers and music engineers of high caliber to make sure his releases are excellent. With a focus on creating beats, the competition is getting tougher for James, but he’s up for the task as this is his childhood dream.

Way back when he was still a young kid, James had already developed a love and passion for music. He was exposed to different kinds of music during his entire youth and he has been shaped by music. A desire to make his own music grew on James and he wanted to make himself established with his work in the music industry.

Himanshu Sharma aka James Auster was a product of his creative imagination as a child. He felt “James Auster” as a pseudonym sounded cool and he stuck to it until he became a professional music artist and producer. This stage name of James is part of his effort to make a difference in the world of music by simply being himself.

One of the major ways James uses to make his mark in the music industry is his ability to work across all genres of music. So far, he has released three singles organically and went mainstream by releasing these songs on the music streaming site Spotify. All of these releases possess a unique take on the integration of different styles and genres, something that James’ audience really likes.

James’ most famous song is the drum and beats song called Aztac World. With over 12,000 organic streams and close to 6,000 streams on Spotify, the song has built James’ mainstream success. It is a mix of guitar riffs and drum beats that gives the listeners a melancholic yet hopeful vibe. With his ability to bring his audience to a different emotional state through music, James’ fans surely enjoy the new experience.

Another song included in James’ young but promising career is titled “Back to Motion”, a one-minute and fourteen-second upbeat track. This song combines elements of disc jockey and acoustic rock with its use of mellow sounds through a guitar. The third song he recently released is titled “Lights Off”, a mix of hip-hop and slow beats.

James is currently working with the JA Records team on a potential debut album he plans to release exclusively. His fans can check out his website for updates on the launching of the album and his other future projects. With an undeniable skillset in beat making, there’s no stopping James Auster from conquering the world of music.