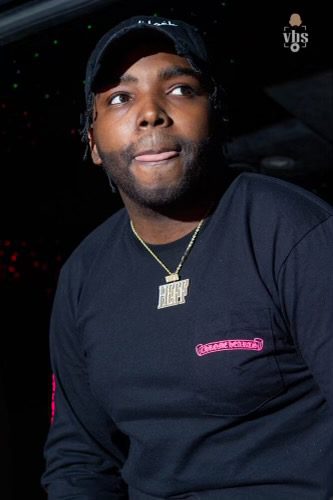 Working extremely hard to get to where he is today, Rell Heff is a flourishing young artist coming out of Queens, New York. With dreams of one day being amongst the biggest artists in the game, Rell Heff has the drive and ambition to make it happen if he trusts the process. He has already started to gain some traction in that direction and is trying to continue that trend as 2021 goes on. Releasing his latest single titled “Still With,” Rell Heff makes it clear that he isn’t playing around.

In “Still With” Rell Heff raps about how he still holds ties with his brothers regardless of where he is in life. He would put his life on the line for those closest to him, and they would do the exact same in return. It hits on some of the experiences they have all been through and the struggles of what it is like growing up in the place they did. Rell Heff is going to make it happen so he and his people can see better days.

“Still With” expresses the reality of life on the seventh block of Laurelton Queens through Rell Heff’s point of view. He knows how important loyalty is and promises always to stay true to the ones around him. There is plenty more on the way where this came from, and be sure to check out Rell Heff’s other music if you enjoyed this one, you won’t be disappointed.