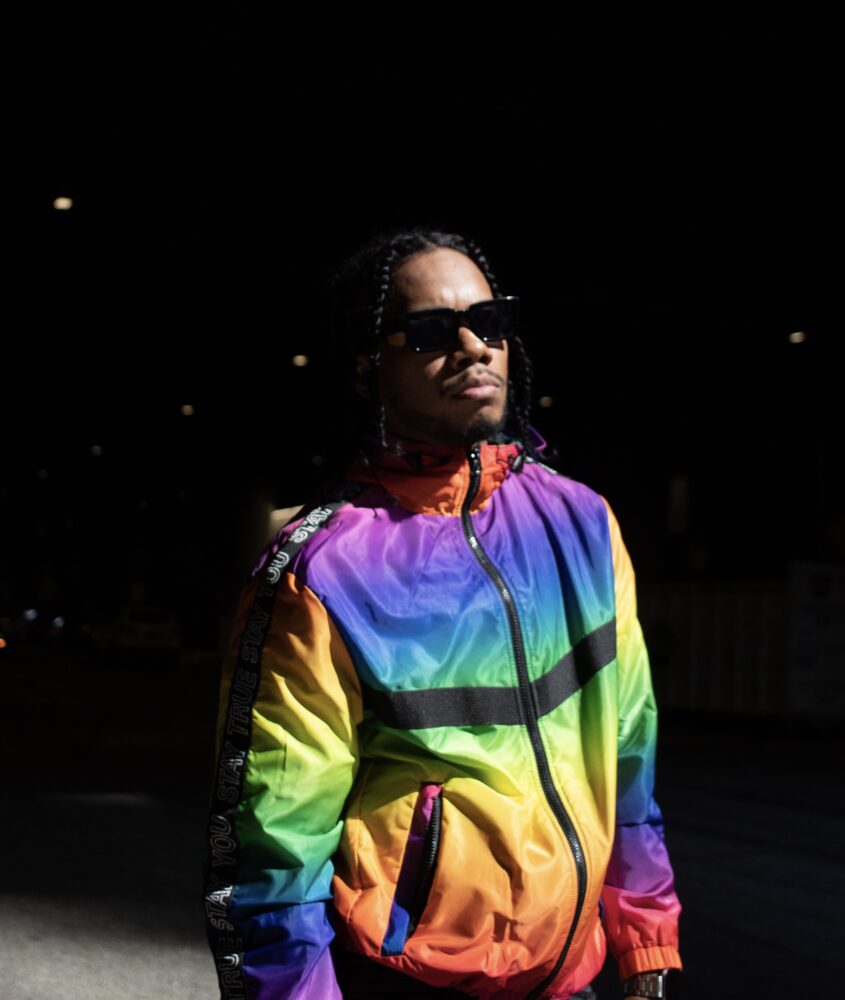 Ray Kirk, who was born in Japan, initially became involved in the hip hop music scene in Osaka, where he and his mates formed a group called “423 Cross United” when he was 16 years old. They began to gain popularity in their region, putting on concerts every weekend in the city and even expanding to Tokyo. Ray Kirk was able to gain a look from Columbia Music Japan thanks to their strong streak in Japan, and he felt music was the path he needed to take ever since. Ray Kirk, who is now promoting his music in the United States, recently released his newest single, “We Made It,” and it hits every time.

Ray Kirk’s finest effort to date is “We Made It,” which features Brian Mcknight Jr. The powerful beat is paired with the two artists’ distinct flows as they reflect on the fact that they’ve made it.  No matter what anybody says about them, they can’t dispute that Ray Kirk has earned all he has and is always striving for more. Ray Kirk is clearly focused on the work at hand and understands that no matter what happens from now on, no one can take his accomplishments away from him.

Ray Kirk’s name will begin to appear everywhere and fulfill his goal of reaching the top. His most recent single, “We Made It,” has propelled him into the second half of 2021, and it will be exciting to watch where the remainder of the year takes him. Keep your eyes peeled for Ray Kirk; if you blink, you could miss his tremendous growth in the hip-hop music industry.

Stream Ray Kirk’s “We Made It” on Spotify here.