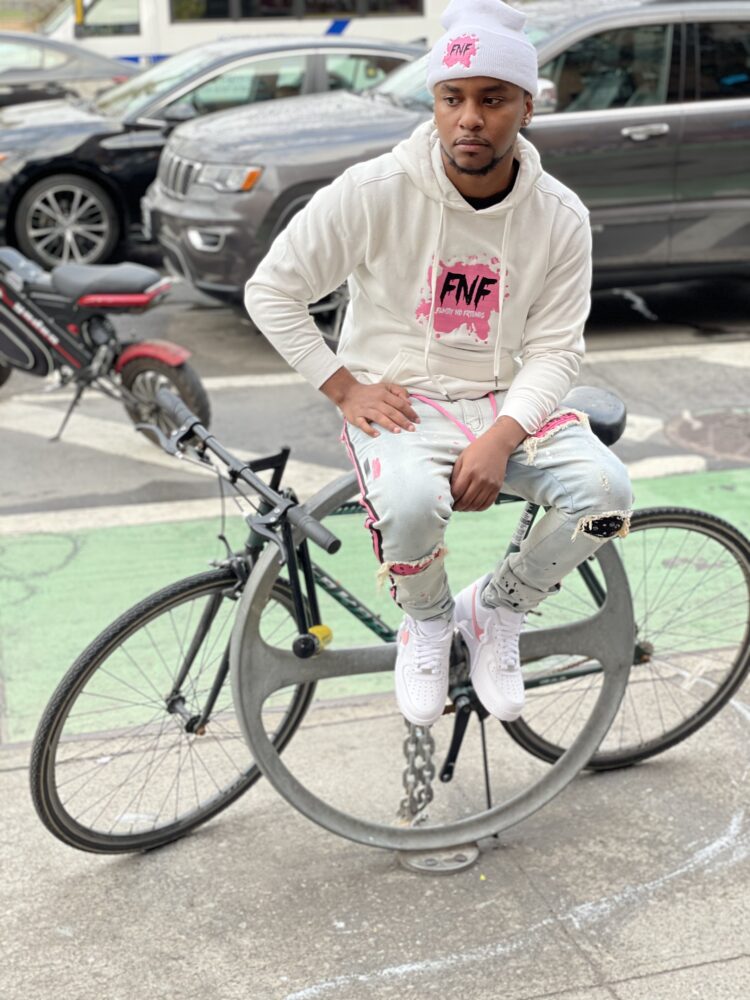 Born and raised in New York City, FnF Handsome, aka Quraan, is an up-and-coming rapper looking to build on the rich history that the Northeastern part of the US is known for. Back when he was only 18 years old, FnF began to get into music when he saw his friends doing cyphers and wanted to get in on the action. He spent time learning rhyme schemes and different ways to make songs flow the way you intend them to until he finally got his opportunity. Seizing the opportunity in front of him he ran with the cyphers until he could get in the studio where he would begin to craft his own music from top to bottom and the rest is history. With big goals in mind for 2021, The creative recently released his latest single “What’s Your Name” and it is an absolute bop.

“What’s Your Name” is the latest release from Quraan and it is some of his best work to date. As he hits the track with his melodious vocals, he describes finding a new woman and being enticed by her head to toe. Needing to know who she is, Quraan goes on to describe the way she makes him feel and the things that he has to offer her. Quraan knows what he’s got and all he needs is the chance to let her know and the rest will be irrelevant.

“What’s Your Name” raises the bar for what we can come to expect from this rising artist in the future. His harmonious voice as well as authentic feel will bring Quraan places in this industry. Be sure to keep your eyes on FnF Handsome aka Quraan as there is plenty more on the way from where this hot new song came from, and you’re not going to want to miss out.