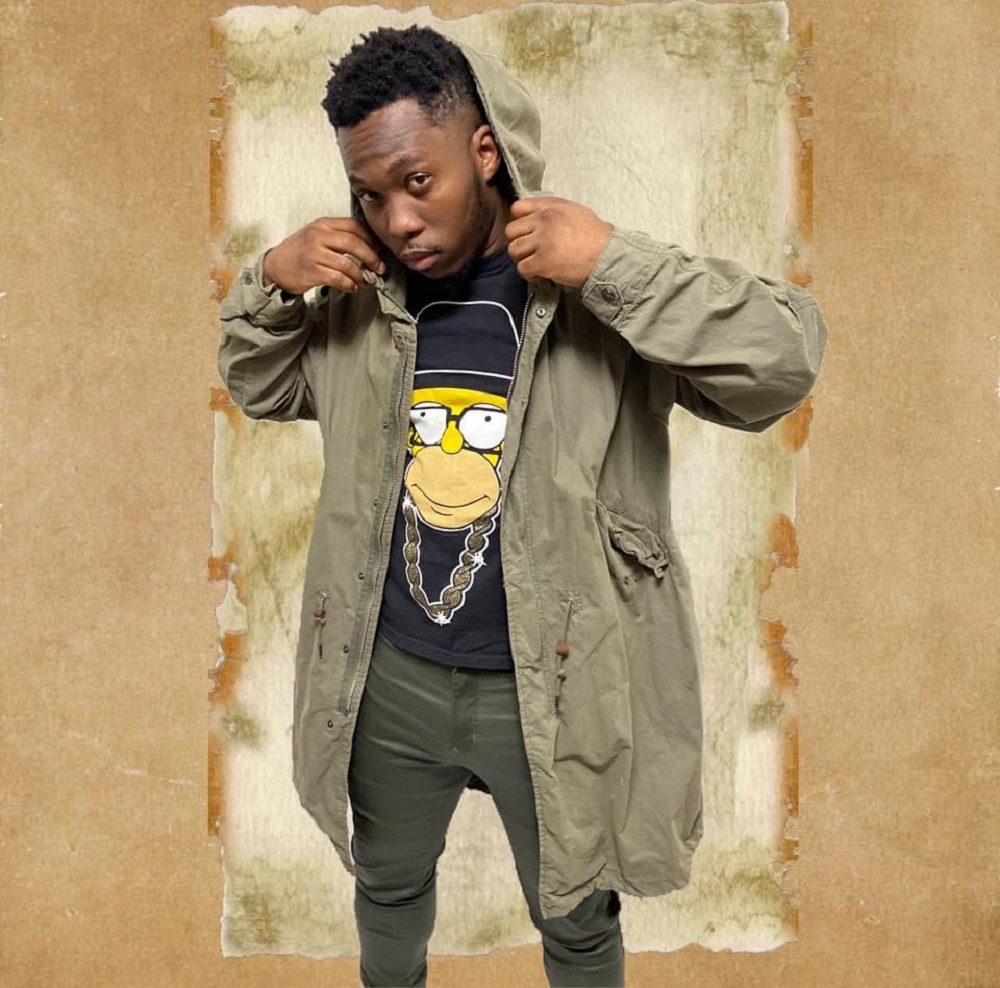 Stardom can hit you fast in pop music. Twenty-seven-year-old Haitian singer and rapper Kadda Sheekoff has emerged at the front of a new wave of Afropop-ish performers with massive online followings. Kadda Sheekoff mixes bits of Haitian and African music, with weird little vocal hiccups, ominous arpeggios, stripped-back beats, and AutoTune, into Caribbean-flavored dance-pop and ballads.

Kadda Sheekoff has been writing songs since he was 11, and he’s dream is to collaborate with such artists as Blanche Bailly, Stanley Enow, Yemi Alade, and Chidinma. Some of the sounds might be futuristic, with computerized pitch adjustment, robotic beats, and phantom backing tracks, but Kadda Sheekoff often sings about Love and Fashion, like a bad boy wooing a young lady whose parents don’t approve because of his clothes or hairstyle. Kadda Sheekoff has yet to release his debut full-length studio album, but expect it to have high-octane Afropop superstar guests.

27-year-old Gregory Pierre was born in Port au Prince, Haiti in 1993. According to IMDb, while his grandmother is Dominican, Kadda Sheekoff’s father was Haitian—but was tragically died in Brooklyn New York when Kadda Sheekoff was 20 years old. He was mostly raised by himself and grew up struggling—but when he was 22, he began to dabble in music, eventually moving to New Jersey to explore a music career.

He moved back to Haiti to focus on music full time—using The AK-47, officially known as the Avtomat Kalashnikova, is a gas-operated, 7.62×39mm assault rifle, developed in the Soviet Union by Mikhail Kalashnikov, but most Haitian and African pronounced it as Kadda Sheekoff, since 2010 Gregory Pierre as been using Kadda Sheekoff as his stage name—and by 2015, he was becoming a local star, performing hundreds of shows across the island.

But in addition to his catchy lyrics, it’s Kadda Sheekoff’s lullaby-smooth voice and danceable mixes of Afro, rap, R&B, and Haitian trap that make his music enjoyable by all. In 2019, he released his debut song, All My Life, and to date, his most well-known songs include “My Beautiful Africa”