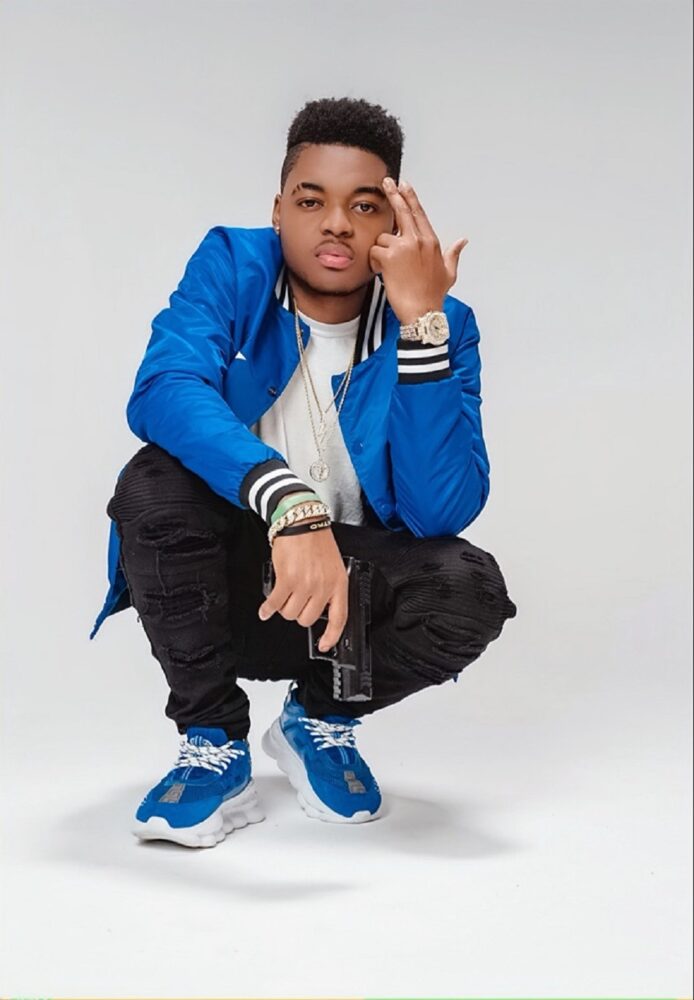 If you ask Citizen Schraider to describe his bumpy ride to success with one word, I am sure he would answer with patience. Although his music was not widely popular, he never stopped working hard. His creative ideas and goodwill to help others kept him going when he didn’t see the light at the end of the tunnel. Stepping back from the negativity enabled him to gain a broader perspective and fuel the passion for what he was doing.

The talented rapper had a vision that was to serve society, making him the instrument of the change. Once he heard the higher calling and accepted the given responsibility, that is when his efforts started coming to fruition. What truly made him a successful artist was his personality and persistence, showing no faltering, even when the whole world seemed to be against him. He won over his fans by merely being himself, working hard and never giving up.

What makes Citizen Schraider so beautifully different is the diversity he offers. His songs range from dark and cold places to hype vibes that make everyone want to move. His main goal is to send a strong message to the youth, helping them to claim their power back. He likes to approach his audience from a place of isolation, rapping about the dark side of self-doubt that possesses people’s souls.

Only because he went through the process of self-sabotage is he able to get closer to his fans. The audience recognized the effort and awarded him with unyielding admiration. Citizen Schraider talks to the world through his notes, inspiring people to become the best version of themselves, since, as he claims, that is the only way to unravel your potential.

Not only Citizen Schraider is a talented 24-year-old musician, but he is also a kind-hearted soul, who selflessly puts himself out there to support others. His humble beginnings and unpopularity didn’t stop him from chasing his dreams.

In his case, the magic formula of patience and devotion is what brought him an increasingly growing fanbase and further inspiration for music. His obstacles were nothing but stepping stones that will always serve as a reminder that you can achieve just about anything if you put your mind to it. for now on Citizen Schraider Taking Risks & Going Independent, working alone on his own record label (SMG) Schraider Music Group.