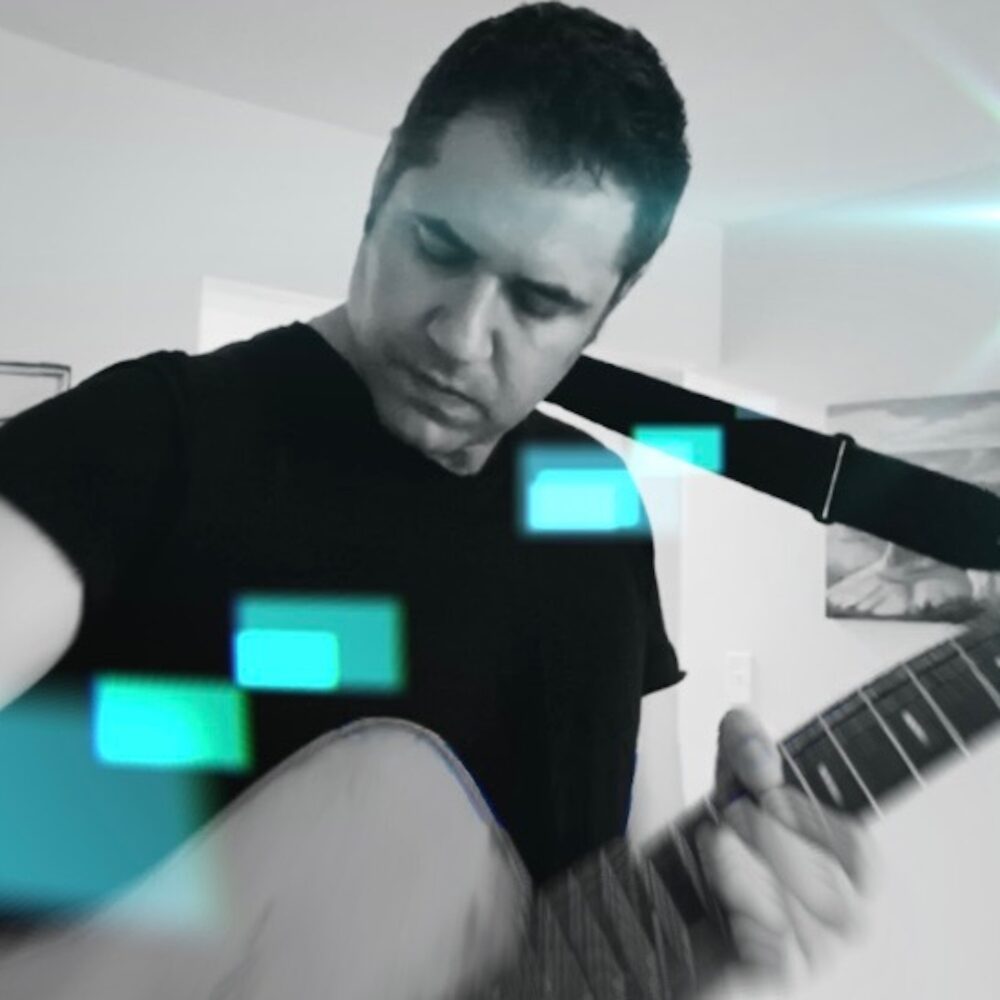 Talking about Vesna, Grey Fields shares, the album “revolves around the concept of cycles. It’s moody and filled with existential questions, sort of similar to a band like Radiohead.”

The band’s sound amalgamates aspects of rock and folk music fused with classical arrangements of instruments and orchestral elements.

Explaining the album’s inspiration, frontman Alex Dzamtovski told XS Noize, “I’ve always wanted to combine my love for classical with rock and this album is our attempt to combine the two into hopefully something that people will appreciate. John came up with the title Vesna. Vesna was a mythological female character associated with youth and springtime in early Slavic mythology, particularly within Croatia, Serbia, North Macedonia, and Slovenia. I was born in Macedonia and the album revolves around broad themes of cycles, so it felt like a perfect fit.”

Flavored with gentle, folk coloration, “Mines and Tunnels” rolls out on an acoustic guitar, undulating on soft hues. Trembling and redolent, Alex infuses the lyrics with fragile, nostalgic timbres. Whereas “Whistle While You Work” delivers an eerie, shivering whistle, ghosted by phantom tones as if emanating from the pursed lips of a spirit wandering through a mist-shrouded cemetery.