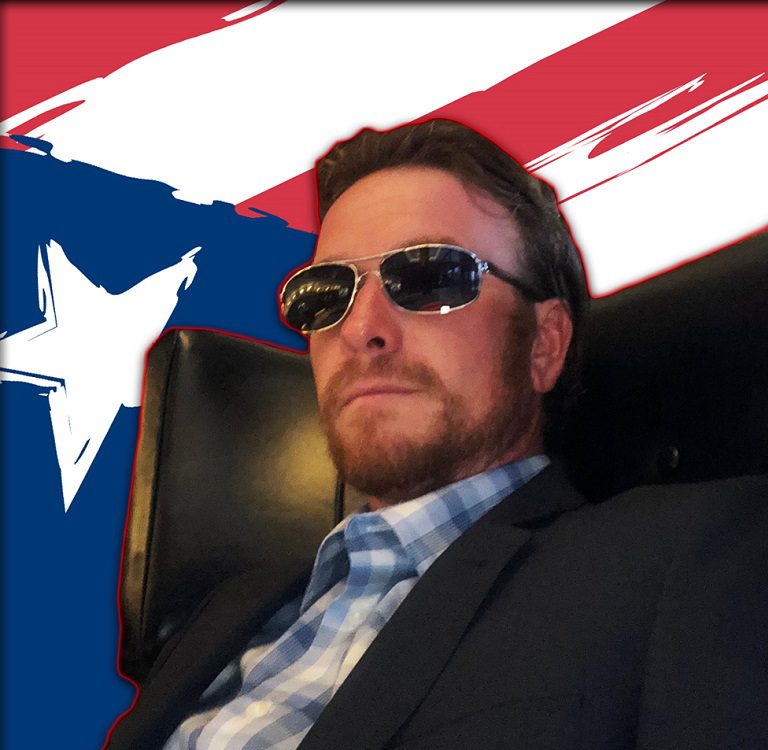 Reggae has undergone a transformation since the kids in America discovered the pleasant sounds of Bob Marley in a haze of bong smoke in various quads and dorm rooms around the country and the world. The massive worldwide impact has spread out like standing water trying to find its own level.

It has permeated rock, pop, hip hop, rap, country music, Celtic music, EMD, progressive jazz, world music and any other subgenre I may have missed. You can hear a reggae cross drum pattern and a skanking guitar on phone service provider commercials. The interesting thing about this phenomenon is how it gets regurgitated back through a new artist into the wider world.

Reggae obviously has had a huge impact on the artist Gingermon (AKA Tim Gande).  An Ohio native who has an uncanny ability to focus in on the essential essence of reggae and apply to his own music. So much of the music is constructed through the familiar sights and sounds that the history of reggae has produced.

You hear Saint Bob, you hear the master of disaster Lee Perry. You can hear an echo of UB40 and the more pop side of Jamaican music as well. Reggae music is about uplifting the individual and getting them right with the spirit and the physical world. One of the many charms of this artist is how he vocalizes the existence of a man who lives in Cleveland in such an authentic way. There is none of the false affectations that so many white reggae artists would fall prey to.

If you go on Gingermon’s Facebook site (https://www.facebook.com/Gingermon.reggae/) there is an interesting video of him recording and adding tracks to a song. It provides a window into how the artist applies all of his musical knowledge and melodic sense to create the tapestry of his songs. There is definite commercial bent to his latest full-length release “Baked To Perfection”.

He has been picking up a momentum of the career side with a heavy emphasis on radio and press promotion and adding tour dates internationally. One of the highlight stress tracks on this album is “Folsom Prison Blues”. His funky take on Folsom by the beloved Jamaican folk hero Johnny Cash, who famously had his personal retreat down in Montego Bay is stellar.

Hopefully, this will be an avenue in which a wider audience can be pulled in. The music is so appealing that it would be a shock for audiences not to pick up on what this engaging performer is putting down. Cries of a “yasso nic”e will be echoing by all that hear it.