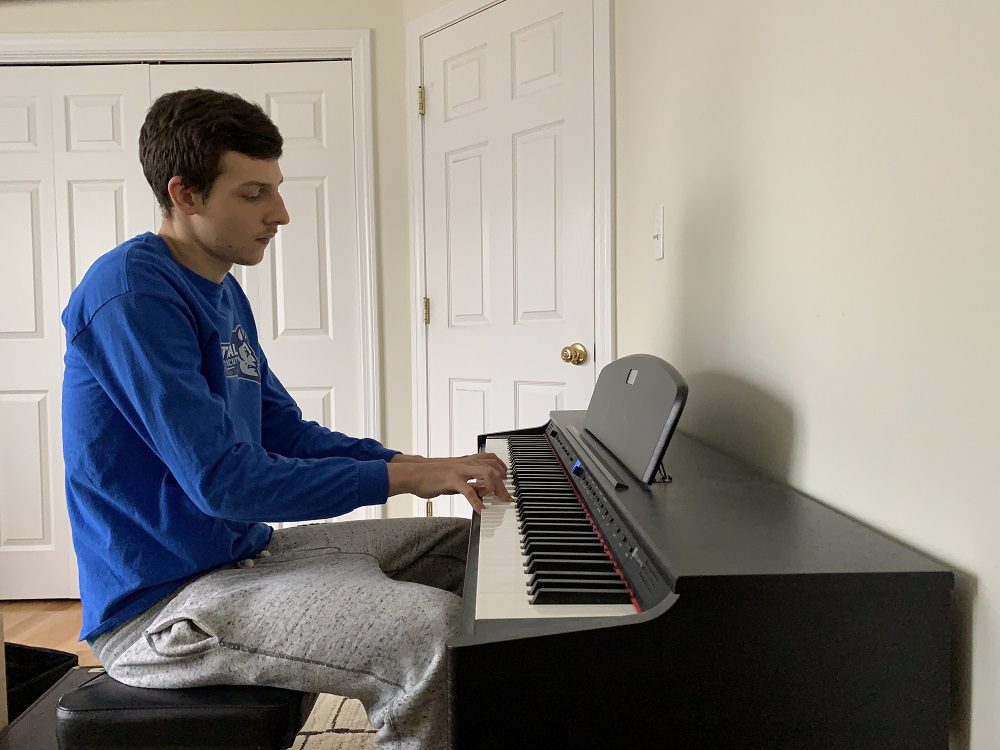 Yung Gecko is an independent Hip-Hop/Rap artist and music producer from Torrington, Connecticut. During his first year of releasing music, he has gained over 3 million + streams across all platforms and a strong presence on Instagram and TikTok.

Yung Gecko has been involved with music ever since the age of 8 when he began playing the saxophone for his elementary school band. Wanting to expand his musical knowledge, Yung Gecko decided to begin learning the piano a year later, a skill which immensely impacted his growth as a musician. Growing older he gained an interest in electronic music which eventually stemmed into his passion for Hip-Hop and Rap, emerging when he was 14.

Currently studying Music Education, Yung Gecko is working to balance school with his music career. His hopes are to inspire others with his music as well as be a teacher and role model to those who want to share his same passion as a musician.