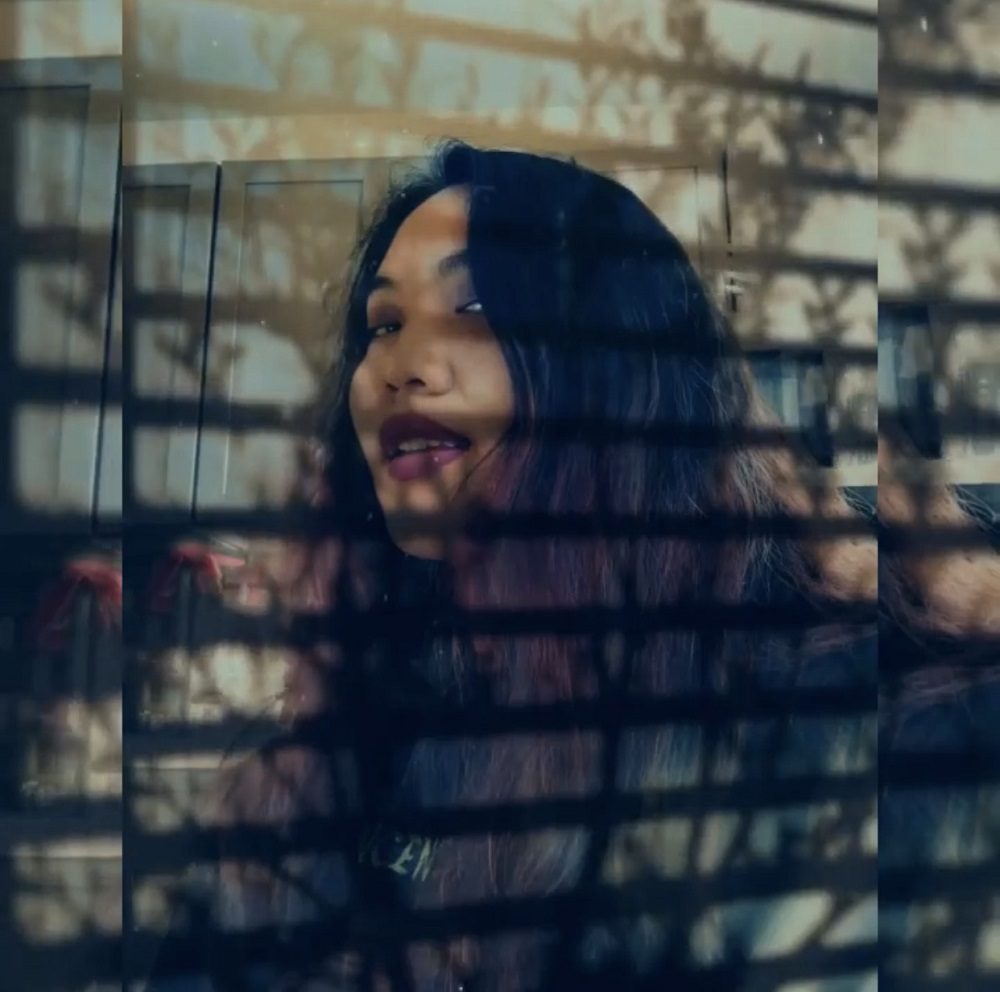 Arya is a name my sister gave me. I usually tell people that’s my middle name, but it’s really not. ? It’s a Thai name, but I think she got it from ‘Game of Thrones’ because Arya reminds her of me. Rita is short for Sharitah, a name my mom was gonna change to, but didn’t get to.

I didn’t wanna use my full name because it was long and hard to pronounce, but I’m actually going back to that probably when I release my next song. It’s Napaht Na Nongkhai. It represents me the most. I look at it, and I see me.

Since I could remember I was already carrying a fake guitar and a fake mic. I never stopped singing even though I sounded very bad. I just yelled. People told me to stop. Literally. Somehow I started competing regionally and nationally, and I have only won once. ?

Then when I was 14, I almost gave up music to go to the best school in Thailand for Science&Math. They sent the invitation letter that was like a callback for another test to my school, and my school missed it. I was mad, so I started training and auditioned for the same school, but music program instead. Theatre voice major. Honestly, I didn’t even know what musical theatre was.

I had 2 months to learn music theory, ear training, voice, and stuff, and I trained 4-6 hrs a day after school. Sometimes flew to Bangkok on the weekend for a private lesson. Realized it again, I just already fell in love with it. I can’t imagine myself being anything else.

I am grateful for many people, but I would love to thank my mom. She’s not here anymore. I don’t think I would be here if not for her. She was the person who drove hours to another city every week for me to get a vocal lesson, and sometimes every day for rehearsals or competitions.

She was dealing with level 3 lung cancer and was not rich at all, but she sacrificed time, money, and everything. Maybe the reason I’ve kept going all this time is her. 🙂 Well, I hope she’s watching, and I hope she’s proud. I love you, Mom.

There are gonna be thousands of people telling you to quit. Accept what makes you bloom. Throw away what poisons you. When you’re lost, talk to the people who have been there for you, and have a tea party with your younger selves. ??