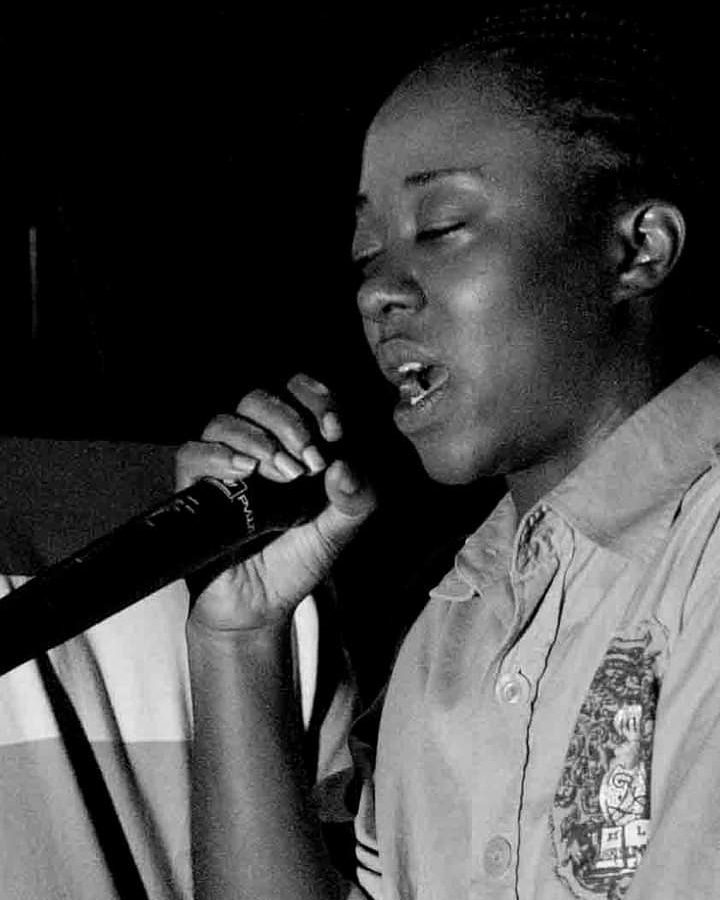 Latundria Miller, better known by her stage name 387, is an up-and-coming Louisville, MS, hip-hop artist who has been making major moves as of late.

While many try and fail to persevere in the music industry, 387 has found a way to find success.

Starting her musical journey in the back room of a trailer home, 387 didn’t have an easy start. What she did have, however, was a passion for music. Often making her own beats and producing her own songs, 387 used a will of fire and a strong work ethic to get her name out there.

Characterized by her lyrical songwriting and production work, 387’s grind paid off when she found herself signed to Bentley Records. Performing at venues, tours, and personal booking all over the world, the Mississippi rapper has come a long way in her career; however, things are just starting to ramp up.

387 has also gained a reputation as a business-savvy artist and has been growing her entrepreneurial endeavors over the years. Most notably, she has created her own music label called 387 Entertainment, where she’s released most of her own music. With future endeavors and new music on the horizon, 387 is looking towards launching a shoe line and a clothing line as a part of her brand, as well as releasing several new music projects in the coming months. You can learn more about 387 via the links below.

Continue Reading
You may also like...
Related Topics:387, Muzique Mag