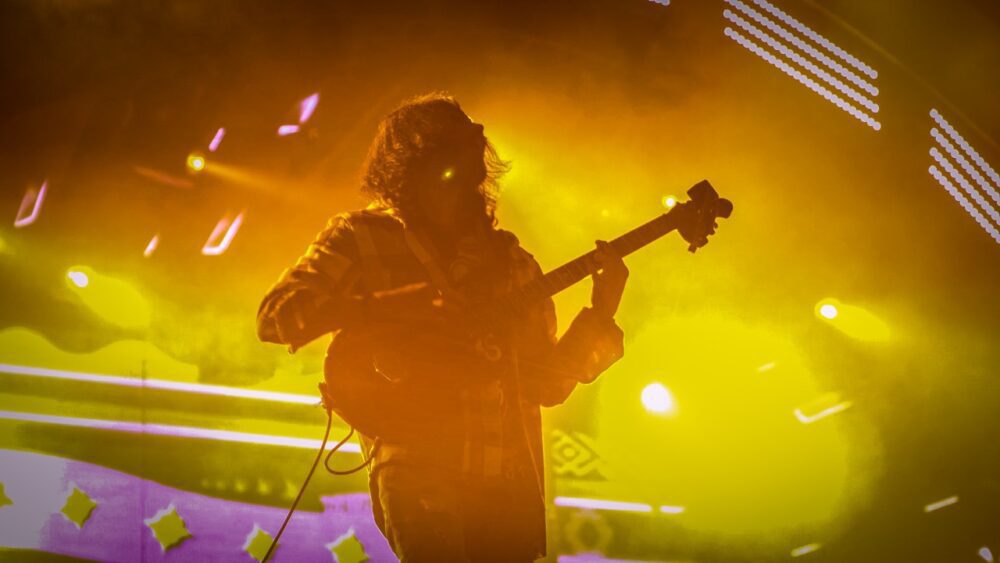 “I’m fortunate enough to discover music in my life. Music is teaching me more than anybody else about myself and this magical life. It’s a feeling I cherish everyday, how much music has given me in terms of a peaceful mind, self-esteem boost, reason to be happy and love myself more everyday.” These are words of Virender Kumar who is professionally known as V Play Music.

He is the youth musical sensation of our nation. He knew it well from his young age that he wanted to create his identity as a musical artist. He started journey from learning music in Delhi School of Music. From performing in local gigs to now reaching a place where he is playing music internationally and being a part of singing sensations like Badshah, Aastha Gill and many more is a bold achievement indeed.

He always wanted to be known as an artist in terms of music, who can produce, write, compose and play. V Play Music didn’t want any boundaries regarding his work in music. he wanted to play what he liked. That was one of the reasons that he produced his own music album – ‘Guitar on Vocals’ single handedly. His album was a hit and loved among the youth. One of the songs from his album was featured on Rolling Stone India Instagram page.

V Play Music’s work is one of a kind. To him, music is his life which gives him a way to deal with life. He is honest about his gift of music and that can be seen through his music. Virender enjoys quite a fan following on his social media handles. He has a fan base of more than 32k followers on Instagram, 10k+ on YouTube, and 7k+ on Facebook. People look forward to seeing his work and appreciate it very much. Soon he is going to release new albums and music. Plus, he is focusing on the live setup of V Play Music.

By his hard work and constant efforts are well recognized in his field of work and he was awarded: Youth Nexus Winner with band Sankraman (2012) and also North India topper of rock school grade 4 in electric guitar (2016-2017) during his school days.

Apart from this, he is an official guitarist of Badshah and Aastha gill. Plus he has shared stage with Gurdas Man, Sukriti Kakkar, Nikhita Gandhi, Arjun Kanungo, Anusha Mani and many more.

V Play Music is turning his dreams into reality by believing in him and working hard towards them.

Assad Al Hanini’s “Something to Remember, Pt.2” Delivers a Wonderful Experience
Get to Know Eloghosa Ogbemudia, the British Hip-Hop and R&B Producer
Advertisement