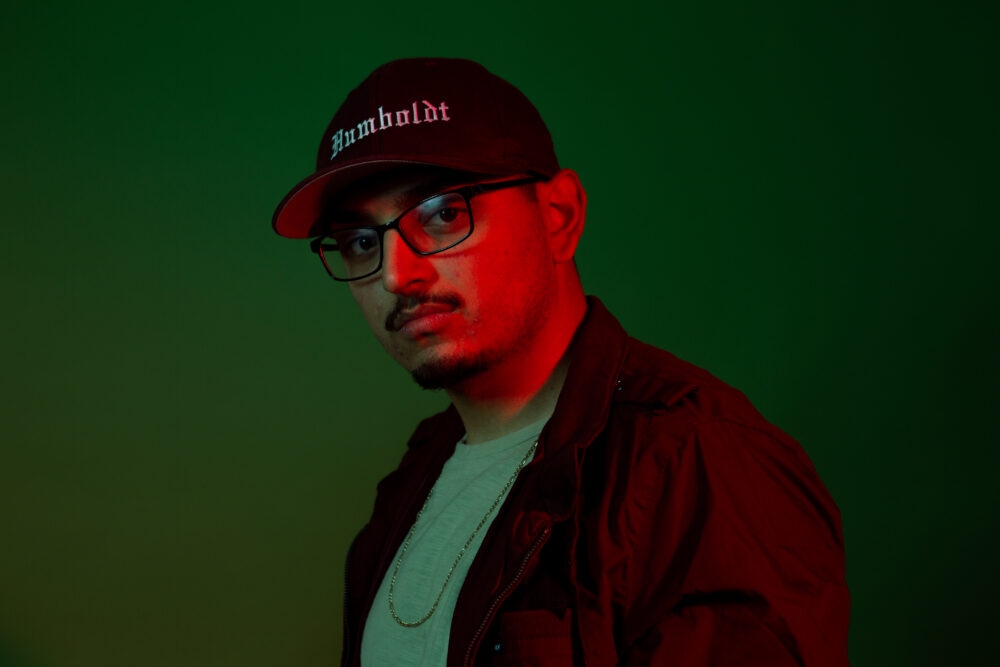 Fresh Micks has been in love with music since he was a child. He recalls the early moments in his life when his mother and step-father would have music on all around the house.

“Like most people I’m sure, music has ALWAYS been of interest for as long as I can remember,” said Fresh Micks. “My mother would constantly listen to freestyle dance music one day, and then the next day be listening to some Shania Twain, Celine Dion, Jennifer Lopez, the kind of artists you wouldn’t think influence me today.” On the other hand, Fresh Mick’s godfather was a deep hip-hop head, listening to classics like Jadakiss, Nas, Wu-Tang, etc. This gave Fresh Micks a wide taste of music from the beginning.

Fresh Micks’ most recent release is a remix of Drake’s song with Lil Durk called “Laugh Now Cry Later”. The song starts off with the all too familiar production of the hit that has been streamed over 380 million times. Micks chooses to begin the remix with the original lyrics, eventually switching up to his own original words later. Singing an octave higher than Drake, Micks gives the song an interesting twist.