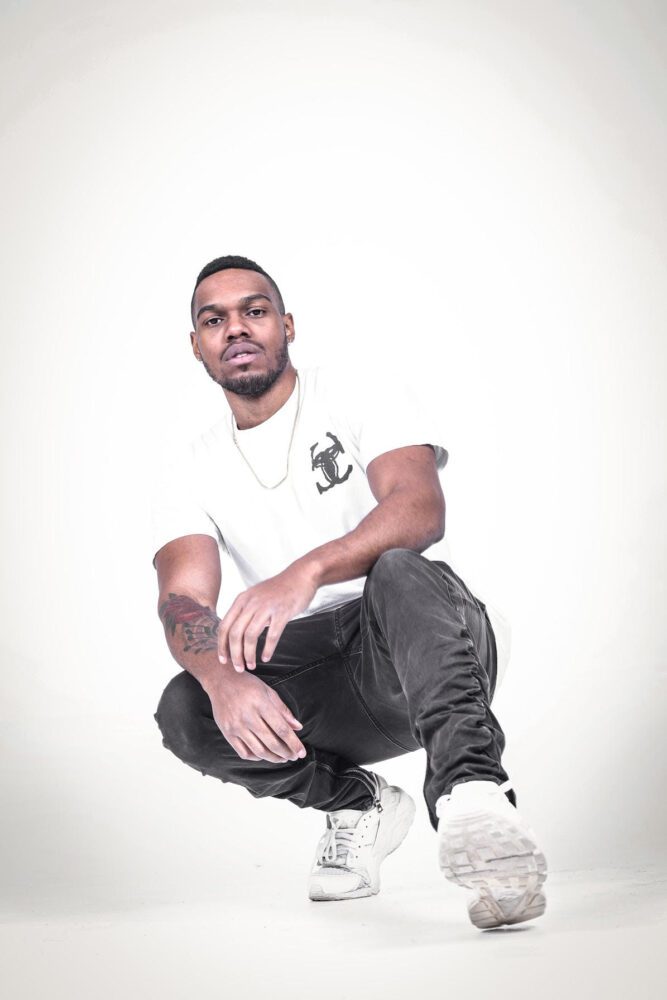 Living in Atlanta Georgia, MC David J has recently been building what many call an empire. Starting in 2016, the rapper released his first single “Budeyo” and has been building his career ever since. Being a self-proclaimed rapper, producer, and label executive has given MC David J all the tools he needs to be the next Diddy or Herbo G of the music industry.

Everything MC David J has built all started when he first was introduced to music around the age of 9. From there he slowly was exposed to more music throughout the years giving him a clear understanding for the game. Now 25 years old, the MC David J has in the hundreds of thousands of monthly listeners as well as a thriving record label called CoCalm Entertainment.

The young rapper from Atlanta Georgia has recently been on a mission to master every front of the music industry. He so far has been successful with his multiple viral releases throughout the years and most likely will only continue to succeed.