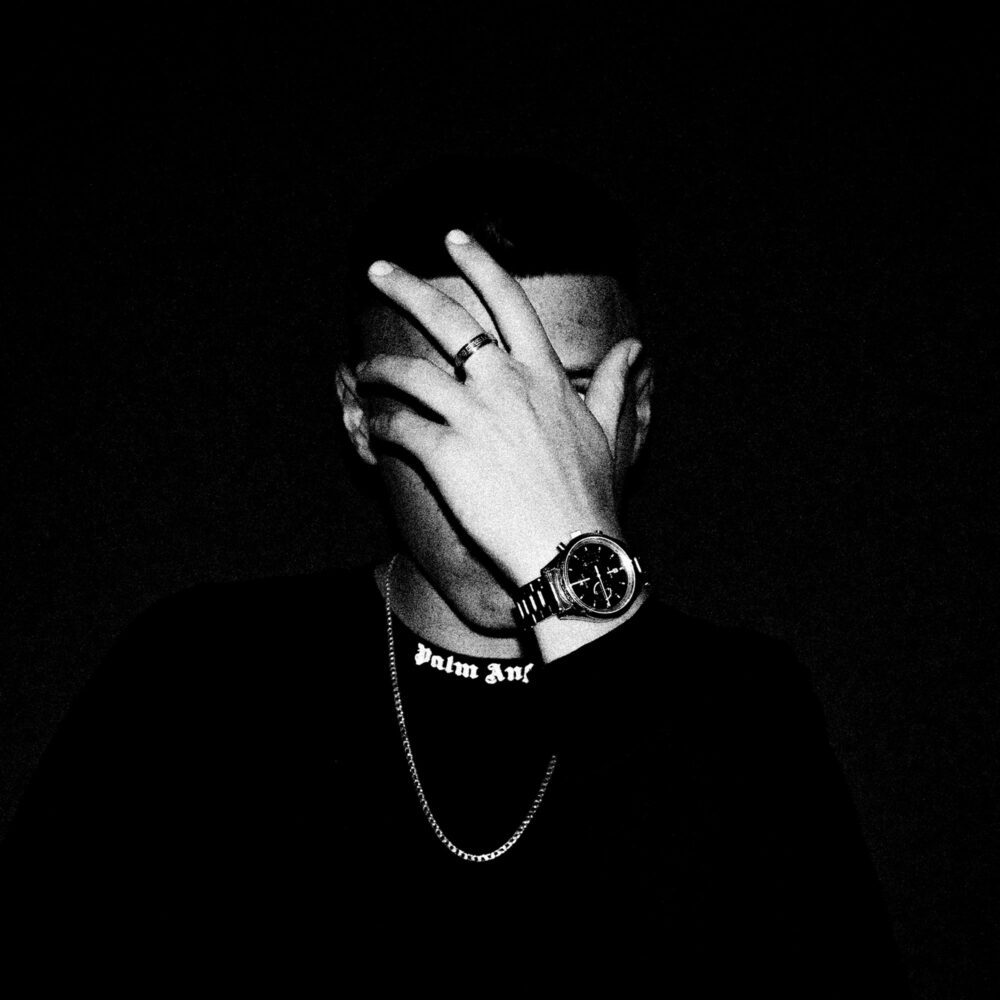 Always reinventing his style and sound, FendiAlone amazes fans with every release that hits streaming platforms.

FendiAlone was born and raised in the city of Sydney, Australia. The future icon of Serbian and Croatian heritage has made a name for himself in the industry. Before he developed his musical talent, he was just a 10-year-old who often admired the craft of one of music’s most popular artists, Justin Bieber. Witnessing his growth from child star to worldwide success, FendiAlone was inspired to pursue his dreams of a career in the music world.

Those dreams came to fruition and the name FendiAlone was spreading from local recognition to international respect. He was a leader, building his empire one song after another in elegance and prestige as his name suggests. Soon, FendiAlone was hitting milestones and breaking barriers. His music earned placements in Spotify editorials along with independently curated playlists like “Basshall’s Afrobeat 2022”, “Ziyad Alrasbi’s Afrobeats 2022”, “The Flavour”, “Afro-Fusion”, and “Fresh Finds AU & NZ” among others.

These accolades were as a result of his dedication to evolving his craft. FendiAlone never creates the same song twice. His cadence, his flow, and his melodies all find new ways of bringing his thoughts and creativity to life every time he steps into the booth. No matter the genre of the track, FendiAlone’s voice finds the perfect rhythm and tone to impact upon any listener, anywhere. His new single, “SADEH” is telling of this versatility. Within just a few days of its release, streaming numbers rose to an impressive 50k streams on Spotify. The track is of an Afrocentric vibe, expressing the excitement and emotions of two young lovers through FendiAlone’s vibey, feel-good rendition.

FendiAlone has all the traits of a superstar and he’s sure to elevate to that status in time. Follow the melodic wordsmith and stream his latest single, “SADEH” featuring popular London native artist ‘Femi Jaye’.