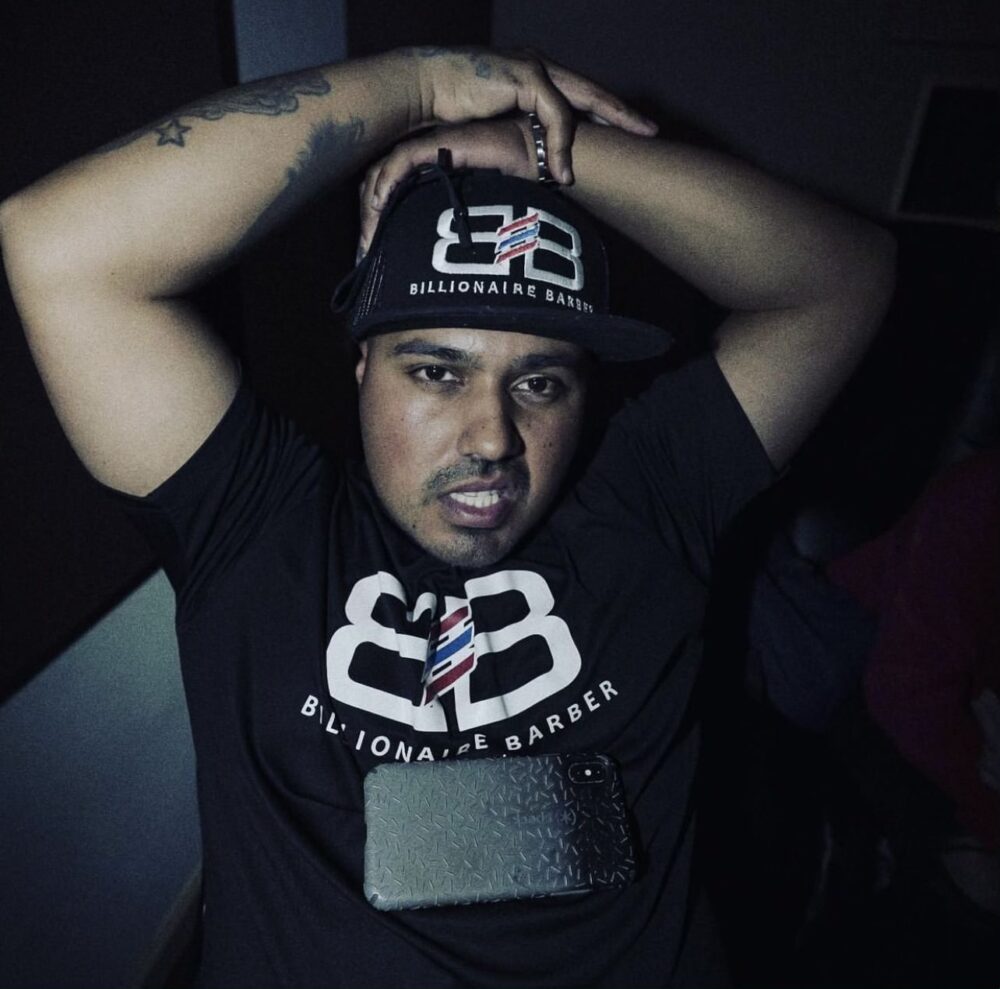 “Late Nights” has recently broken several records on several streaming platforms. JoseSolis’s career has been started with this unbelievable track.

The new EP has three songs in it: “Late Nights,” “You Already Know,” and “Pull Up.” The three songs are nicely combined and you will listen to the EP and want to play it again and again.

Although he’s an expert in the music scene. So, his skill in his craft is quite clear. The heart of his fans was captured by his catchy melodies and in his song “Late nights,” this is quite obvious. You can’t get your tune out of the head at all.

JoseSolis is now moving through multiple platforms on social media. There is no doubt in the coming years, he will become a force to be reckoned with. His unique sound and musical ability will make sure of that.

Get Ready For An Unforgettable Journey: Rumor Digital’s Newest Single “To The Moon” Is Out Now
JordanJohn drops his newest track “Drip”
Advertisement