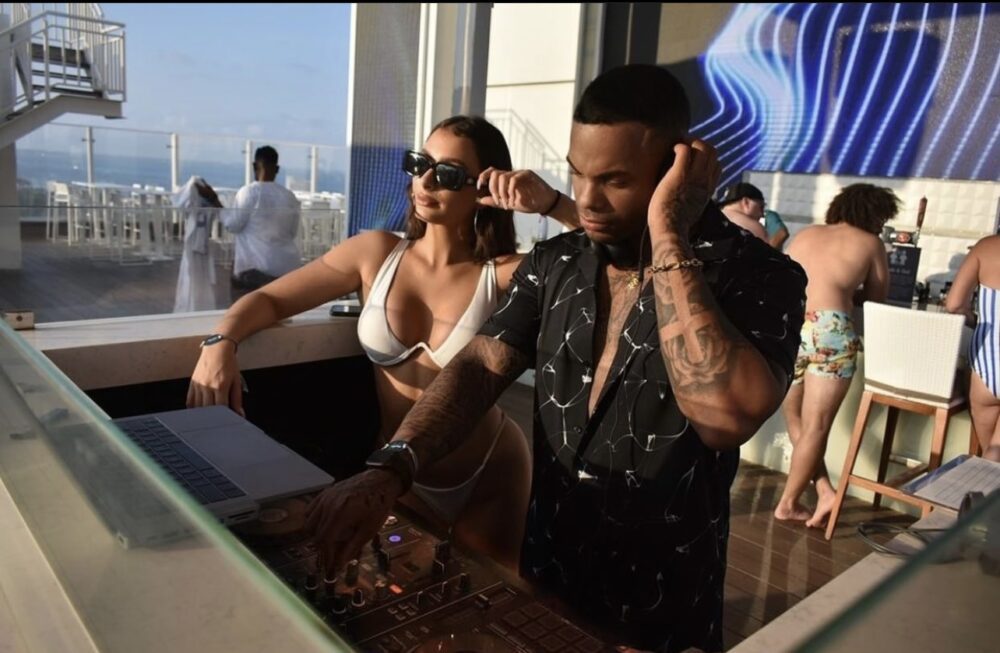 JordanJohn’s amazing new song “Drip” has shattered all expectations. His song, which was just released a few weeks ago, is already breaking streaming records on Spotify, Apple Music, and other music services. His fans are taken aback. But once you listen to the song, it all becomes clear.

Jordan John was born into a family where there was already a musician. Jordan’s father was a DJ, and it was he who encouraged Jordan’s musical interests. Jordan’s first DJ set was given to him when he was 12 years old. Since then, he has been honing his musical abilities, which can be heard in his songs.

Even while he is still relatively unknown as a musician, with the arrival of “Drip” it is clear that this will not be the case for much longer. Listening to “Drip” ensures that the listener will hit the replay button repeatedly. And that is one of the traits that a musical superstar should have.

Jordan has also just published two other tracks, “Myth” and “Elevate.” The songs are gradually getting traction. These two tracks, like “Drip”, have begun to break records on streaming services like Spotify and Apple Music. One thing is certain: Jordan John is on the right track to success, and it’s all down to his knack for music and ability.

Continue Reading
You may also like...
Related Topics:artist, JordanJohn, Music