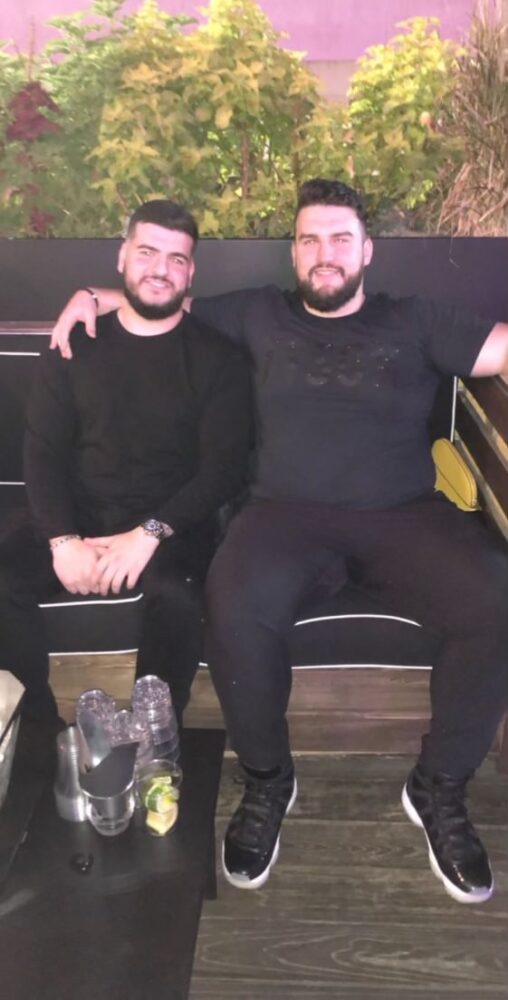 Rumor Digital has truly shocked his fans around the world with the release of his single “To the Moon.” It has been smashing streaming records left and right. People are starting to take notice of the talent that Rumor Digital has for music.

Being able to create beautiful compositions from scratch, Rumor Digital has made a name for himself in the music industry. His tracks clearly prove that he is an unstoppable talent. His fans better watch out!

Rumor Digital has signed up with Rumor Records for the production and release of his new EP. Rumor Records have left no stone unturned in making sure that the tracks are well accepted and popular. Their superb mastering and production have truly helped transform the work of Rumor Digital into an absolute house track beast.

If you’re looking to listen to something new and trending, then Rumor Digital and his music is a good alternative. His EP contains three songs: “Rumors,” “Rumor Has It,” and “To the Moon,” all of which have been produced by Rumor Records. All of these songs are slowly rising in popularity as more people are starting to take notice.

Listen to “To The Moon” on Spotify here: