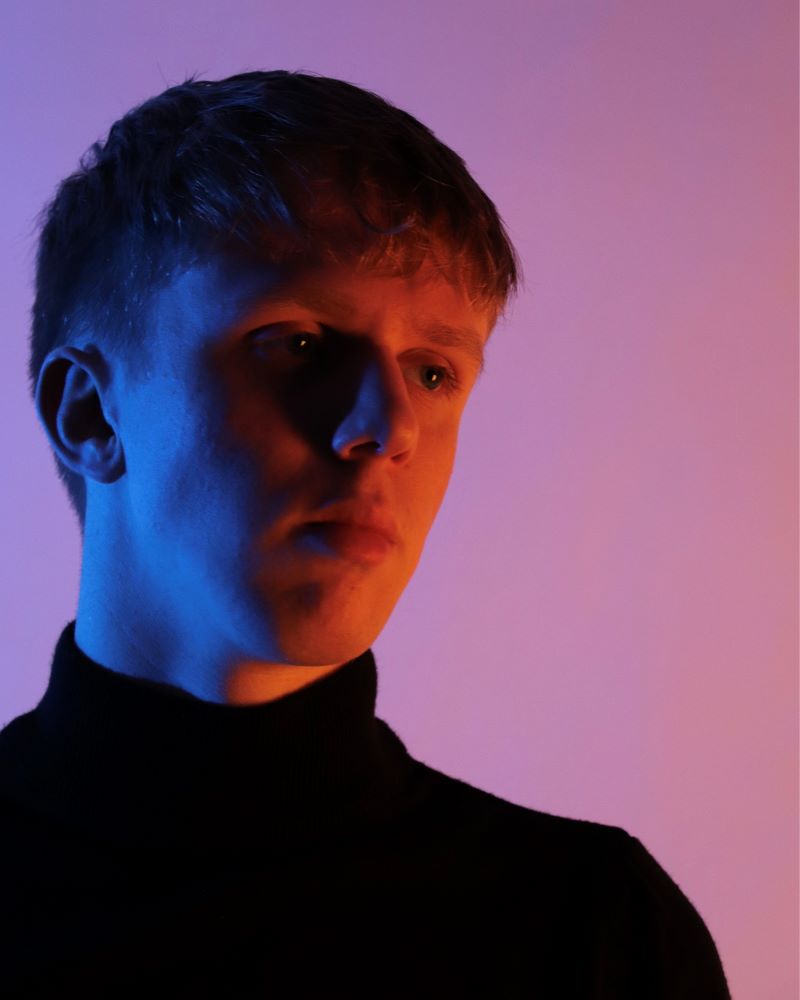 Reggaeton producer & songwriter Eyah’s career was not an unexpected success. After years of improving his productions and researching the Latin music industry, are big collaborations finally awaiting him.

In the early years of Eyah’s career, the demand for his beats was high, many local artists wanted to work with him. But at some point, he decided to stop selling beats and start focusing on an international career on his own. He affirmed in the interview with Muzique Magazine;

“If I didn’t make this decision, I’d still be in my bedroom making beats for artists I didn’t really like.” Eyah is now more critical about who will appear on his future projects and focuses mainly on expanding his brand into Latin America.

Sven Zwetsloot, Aka Eyah. Found out about his love for Reggaeton during his trip through Spain. He experienced the culture and the music, after the trip he wanted to get to know more about what the background of Latin music is. He decided to go back but this time for 2 months, so that he could dig deep into the culture to find out where all the Latin genres originated from.

Other than Reggaeton, Eyah started to take on more and more different genres, one of them was Perreo. He thinks it’s the best genre for in the club, I’ve seen a lot of people go wild on Perreo songs. “It is not only popular in Latin America, but also in Spain and the Netherlands,” he states.

After a successful year, the expectations for Eyah’s upcoming projects are big. For his part, Eyah has his own ideas about the performance about the upcoming releases. “I really don’t care about the streams,” he states. “I just want everyone to hear my music, and to hear people love the product that we worked so hard on would be enough to me.”