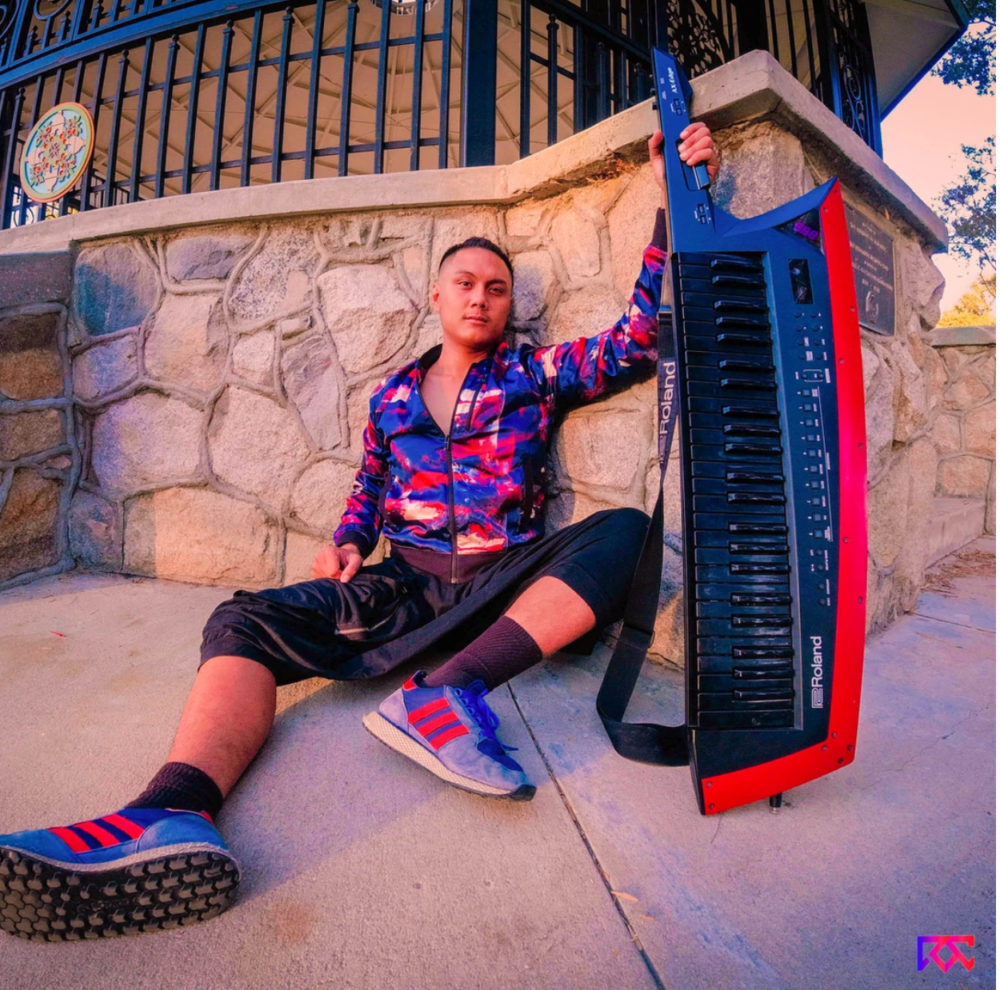 Hailing from Taiwan and raised in SoCal, Randy Martono-Chai, better known as Randy MC is an established Pianist-Singer-Songwriter, Music Director, Arranger, and Educator with a penchant for writing infectious music and relatable narratives. Influenced greatly by America’s diverse Southern cultures, Randy MC embarked on his musical journey driven by the desire to craft music that motivates the world to be better.

When he discovered the magic of how music can influence people and situations, everything changed as it ignited a burning passion in him to pursue music as a career. Being an avid storyteller, Randy MC is greatly influenced by real life, drawing inspiration for his music from personal experiences, allowing him to invoke strong emotions in people. Apart from invoking emotions, Randy MC also seems to have a unique innate competency to ingeniously present music in multiple styles, all while maintaining a consistent brand, one of the factors that makes this musician one to keep an eye out for.

Having performed, produced, and taught for more than a decade, the multi-talented individual has not only performed at a multitude of venues internationally, he has also coached artists from all over the CA, WV, and the DMV. As a performer and artist, his overarching ambition is to push the limits of what is possible with his music to create something that is unlike anything the world has ever heard. Also inspired by many legendary individuals including Oscar Peterson, Jacob Collier, and Andre Previn, Randy has learned under the tutelage and close supervision of Ieva Jokubaviciute, Kyle Pfortmiller, Inessa Niks, and Donna Green to mention just a few.

Armed with big dreams and plenty of energy to spare, Randy MC seeks to positively influence the world and connect with like-minded individuals through his music. Randy MC is no doubt, well on his way to becoming one of the most phenomenal musicians in this generation.

Randy MC is simply my first name and initials of my hyphenated name, Martono-Chai.

I’m currently working on a few of my own singles that will eventually be put into my first studio album “Dimpleface”. I’m also collaborating with my artist friend Andy Grant who lives in LA on a single we wrote called “Something to Believe In”.

I’m starting up a music publishing imprint that helps indie artists save time by taking care of the logistics behind releasing and publishing their music.

In the long run, I’m establishing a VR school called Chai Conservatorium that provides a nurturing environment for musicians to develop and grow.

In January, I’m embarking on a journey across the South. I did so on my way from VA to SoCal, and I’m going back to revisit a few music hubs, including NOLA. I have never been to Austin, TX, but I’m definitely spending time there.