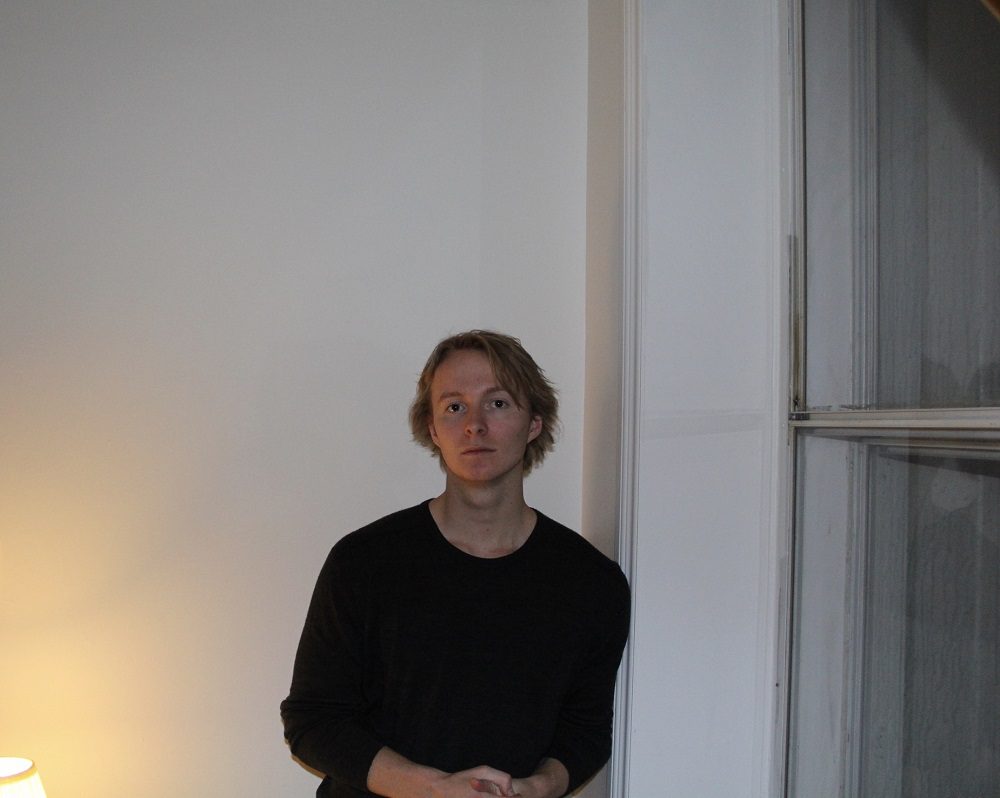 Barbizon’s namesake is the French school of painters who worked in the town called Barbizon right by the Forest of Fontainebleau. They were the predecessors of the later impressionists whom I also love, but I adore the Barbizon painters for their goal to demonstrate the utter beauty of nature.

They did this through an oeuvre consisting almost entirely of landscape paintings, which was unheard of at the time, as well as muted but expressive earth tonal qualities. To me, there is a perfect fusion of Realism and Romanticism, demonstrating the beautiful yet terrifying quality of the scale of the natural world.

Through my music, I try to evoke similar feelings of wandering through the forest late at night, and that feeling that overtakes you as you stare at a mountain view or a sunrise. My Favourite painter of the Barbizon school is Theodore Rousseau, whose massive work, The Forest in Winter at Sunset hangs in the Metropolitan Museum in New York. That is the painting that has most inspired me over my life I think. I’ll attach it here.

I always struggled with fully committing to the idea that I would try to become, or to accept that I was an artist. Funnily enough, the most vivid memory I have is when I picked up a friend at the airport when I was sixteen. It was late at night so the entire place was empty, and I was absolutely exhausted.

I was waiting inside to receive my friend, and someone was just blasting Pompeii by Bastille over the airport sound system (This was around 2014)… probably because no one was there. And I was just waiting and thinking about what I wanted to do with my life, and something about being in the airport with that song playing made me fall in love with the idea of just traveling around and trying to share my music with people all over the world.

I don’t know what it was about that moment–maybe it was my sleep-deprivation–but I sort of realized then that that’s what I wanted to commit my life to.

The concept of the album took me a long time to fully realize. I had written a few songs and I was feeling pretty directionless, in terms of my life and the music I was writing. The songs I had been working on were themselves about feeling lost and wandering, ironically. But I was reading My Grandpa’s old poetry book my Grandma had given me after he died.

It was this massive book that contained some of the religious poetry of Europe from the 13th to 18th centuries or something like that. I was skimming through it and landed on the poem by Saint John of the Cross, The Dark Night of The Soul. The Poem is about the mystical journey of your soul towards its union with God. After reading that and thinking about it for a few days, I realized that this was exactly what I was feeling, but rather than arriving at a union with God, it was a union with art itself–or as an acceptance of nihilism.

I felt that this feeling of wandering through absolute darkness was exactly what I was experiencing at the time. My arrival wasn’t a spiritual one, but more like reaching a sense of harmony with myself and the world. That’s what the final song on the album: I Am Free is all about. We’re all tumbling down through the darkness, but that descent is exactly what makes us free.

I am so, so far from the best at what I do. When I think about any of the artists I love… Tyler the Creator, Judee Sill, Nathaniel Rateliff, Lou Reed, Aaron Dessner, Christa Päffgen… all of them are absolute masters of the craft. In terms of their work ethic, the commitment they have to the cohesiveness of an album and a unifying theme as an artist without succumbing to self-imitation is incredible.

All of them are masters of writing and possess such a command over their instruments. To even compare me to any actually successful artist is itself an insult to the people I love and admire. I am so indescribably far from being even close to their level of talent and aesthetic taste.

I’m always playing at open mics and some shows around Vancouver. Hopefully, when the pandemic starts to lessen in its severity, I will be playing at some festivals around Canada. Until then, I’m on every streaming service you can imagine, as well as iTunes and Amazon. I’ll attach my linktree here: https://linktr.ee/BarbizonMusic