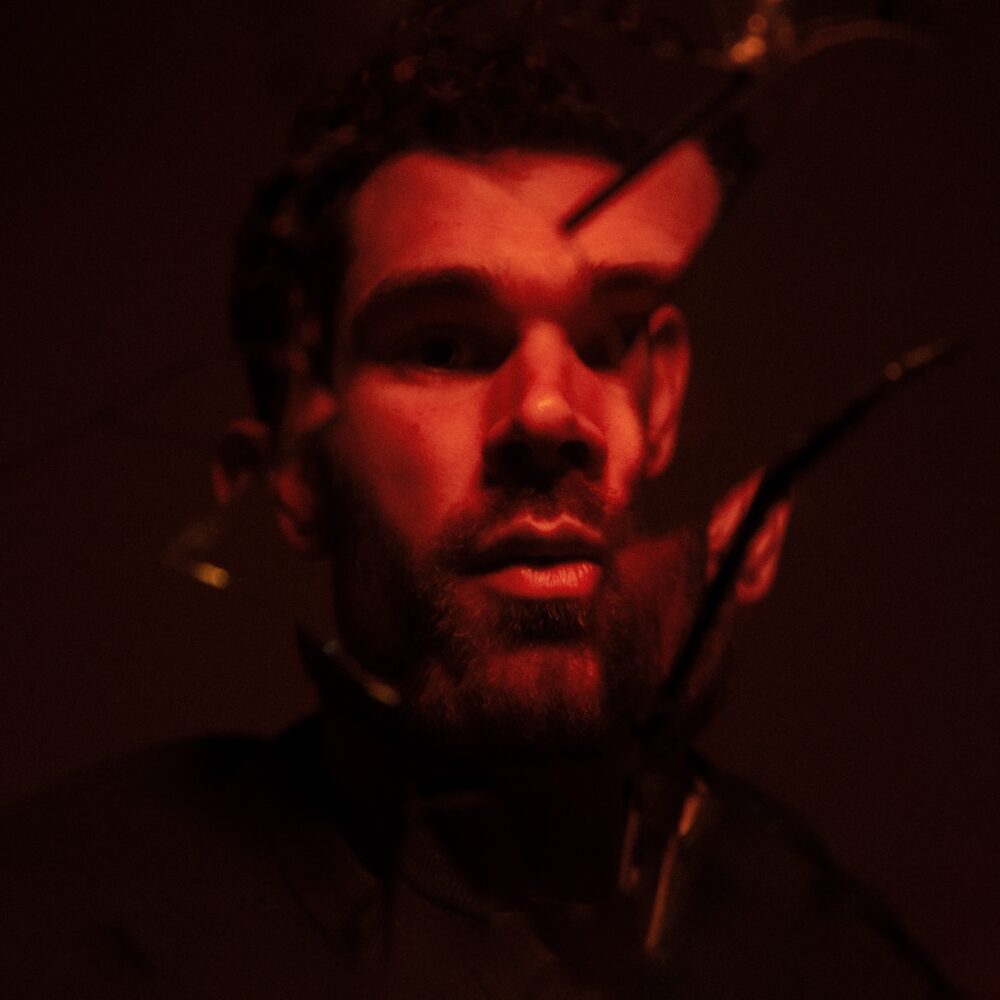 I discovered the love of songwriting when I was 16 years old. I’ve been a guitarist since I was 10 but never had a real passion for it, that is until my first guitar was broken. I would have given up, but my Mum offered to buy me a new guitar. I wasn’t that enthusiastic about the offer at first. but when we went to the guitar store I realized that I could actually sound really good with a better guitar.

After that, I started to really get a roll on with my songwriting and wrote “Rivermouth” a song that went on to win a lot of competitions using that new guitar. I had about 300 ideas on an 8-track that was unfortunately thrown out due to my landlord ransacking my house when a flatmate did not pay their rent…. a story for another time..!

My newest single “Rigged Games” is all about an intense relationship and its breakdown. We met at an open mic night in Melbourne. She was this beautiful, exquisite songwriter and we fell in love almost instantly and moved in together.

But soon after that, I started to see her other side. She would always say something meaningful about people who we had been spending time with laughing and having good times with, calling them all sorts of names after she had just been so lovely to their faces.

She also had a lot of jealousy as we were both songwriters and she had some sort of complex about her music not being the center of attention. This came to a head when we both entered the same songwriting competition and I happened to win.

Instead of being happy that one of us had won, she was negative and critical about my song, which was really distressing for me.

Then the final act, after we had broken up several times was her calling my Mum and saying that I’d beaten her… It was one of the most devastating moments of my life… that I could’ve loved someone so much, and they could say something so untrue and vengeful. So now I have finally released it and sent it out as a way of sharing those feelings!

I’m playing a single launch in Melbourne on 10 November. Then I have a very exciting conference in Kansas City in February next year for the Folk Alliance International… it’s one of my biggest opportunities so far and I hope it leads to more festivals and international touring.

I also plan on releasing my debut album around the same time! I also have a few festival gigs coming up and I look forward to those to meet people who love the same types of music as I do.

I would love to shout out to Hugo Nicholson who mixed my single “Rigged Games”. I was very happy that he agreed to work with me as he has worked with Radiohead, Primal Scream, and many more notable bands.

Also, I appreciate all the efforts of my team – my manager and all of the engineers and producers I’ve used on my album so far – Gavin Parker, Roger Bergodaz, Nathan Zannit, and Myles Mumford.

Also, a big thanks to my band for coming along to shows with me interstate and genuinely being the most fun part of my life.