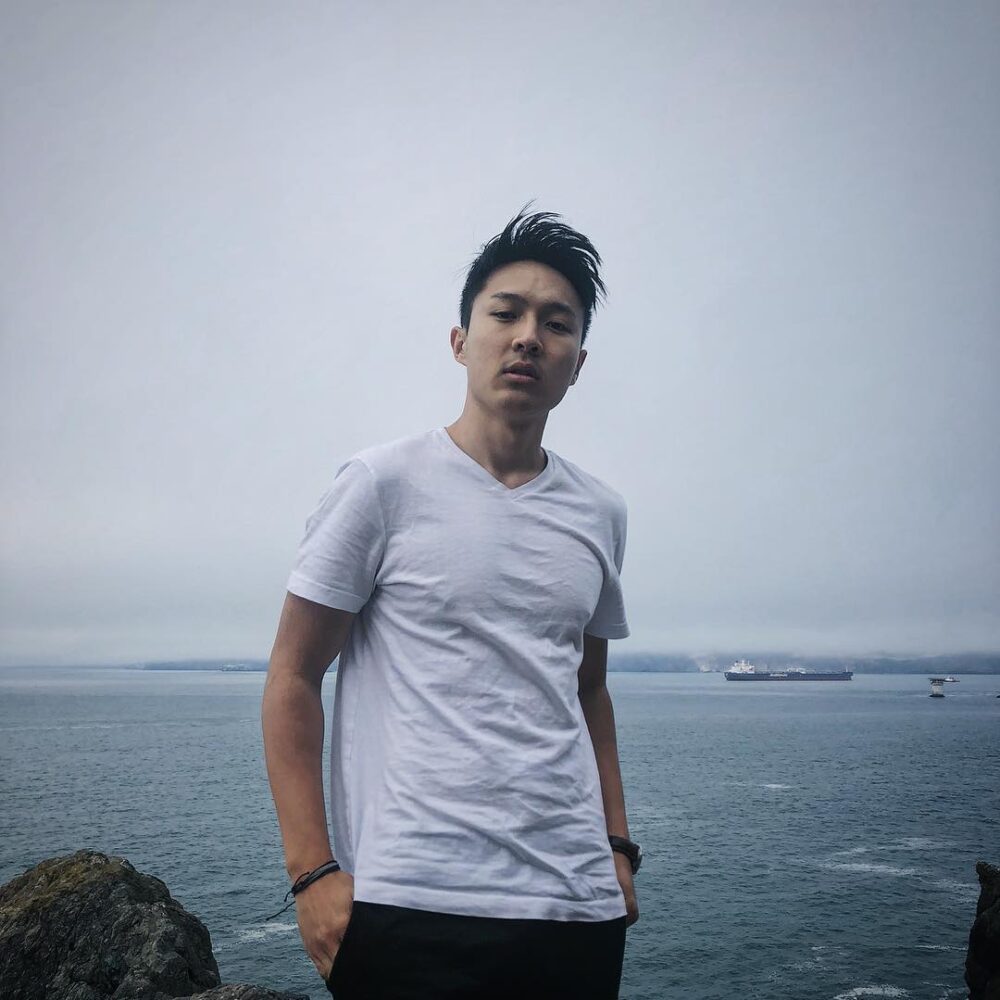 The world was taken aback by Eddie Zhan’s presence. His formal musical debut is his new song, “Skin to Skin.” The song has received favorable feedback from fans. It illustrates Eddie Zhan’s progress as a musician. More of his fantastic songs are on the way, and we can’t wait to see them.

“Skin to Skin,” Eddie Zhan declares, standing out among the newbies. Listening to his music, you’d never guess he’s a beginner. His music is well-structured and rich in-depth, and his fans appear to enjoy it.

The song “Skin to Skin” was co-produced by Eddie Zhan and Rumor Records. Both parties have put forth a lot of effort to make the track’s release and reception a success. The song has received a great response from fans all over the world as a consequence of their dedication and hard work.

You may listen to “Skin to Skin” here:

Stay up to date by following Eddie Zhan on Instagram @zhaneddie