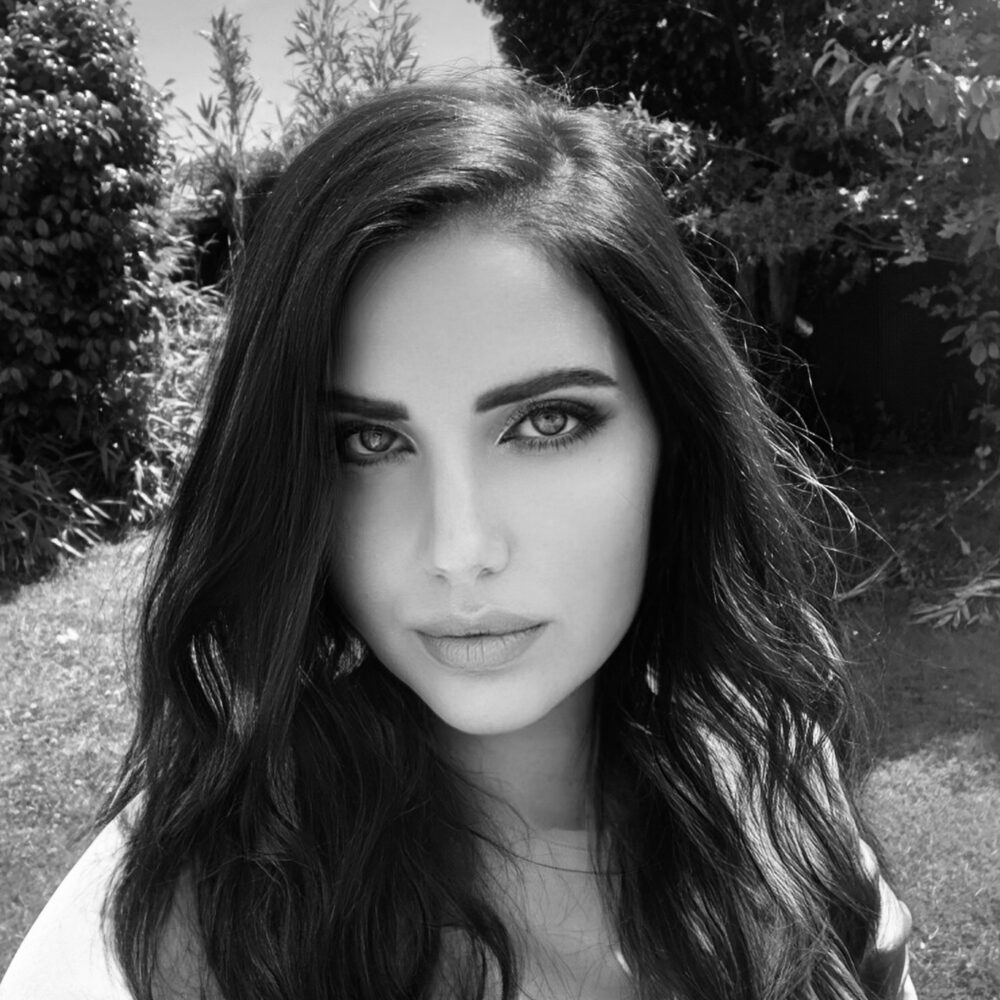 After “To The Judge” was playlisted in New Zealand radio stations, Nia Maxx gained attention from NZ Musician Magazine, which published an article on her new achievement.

Songs have reached thousands of streams on Spotify, where Nia Maxx has received an amazing response from fans all over the world and the number of followers is rising.

Being a passionate pianist most of her life, she got into music production only a year and a half ago and her talent is unquestionable. New songs are on the way, so stay tuned!

You can listen to, “To The Judge” on Spotify and Youtube below.

Eddie Zhan charges ahead in the industry with his new single “Skin to Skin”
JBlanked and Ana Celeste are Back With a New Hit, “Zip It Up,” and This One is For The Girls
Advertisement