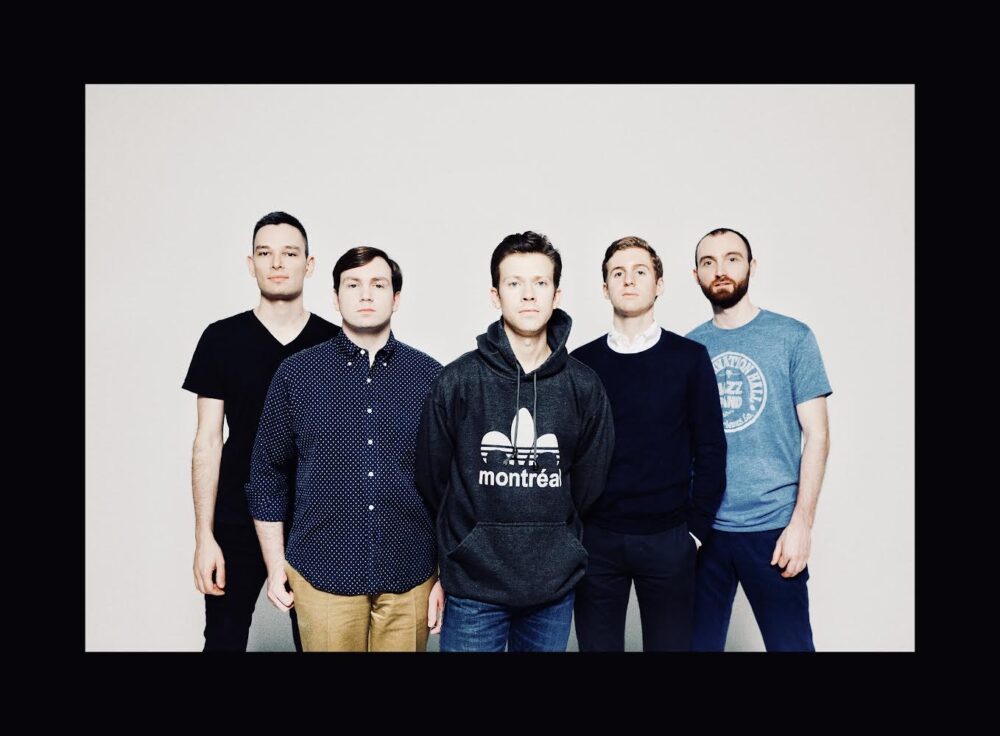 Earthquake Lights are a fast-rising Brooklyn band that is becoming an undeniable force within the industry. Growing fans and listeners have drawn to the band in their masses immersing themselves in the band’s distinct and stunning musical offerings. With an ever-expanding catalog, the band is preparing for the release of their highly anticipated new single “Another Star.”

The band possesses all the credibility and musical prowess that you would expect from only the very best. Stunning vocals, intimate harmonies, organic instrumentation, and articulate lyricism are just some of the highlights that the band frequently showcases all with effortless ease and flawless skill.

Thanks to a mystic hint from the band’s social media pages, fans went into a frenzy suspecting that a new release is on the way. The band’s usual trend of new music released once every two months has been strangely silent, leaving fans calling for new material from the band. Making their presence felt on Spotify with millions of streams currently, Earthquake Lights are simply a band that is taking over the streaming stratosphere, all on their terms.

Still not nominated for awards at any ceremonies the band is defiantly doing things their way and it seems given the reaction of fans globally, it is only a matter of time before the band becomes a media-recognized household name. Whilst avid fans and listeners await what will be another career hit single, their current catalog is available online across all streaming platforms.