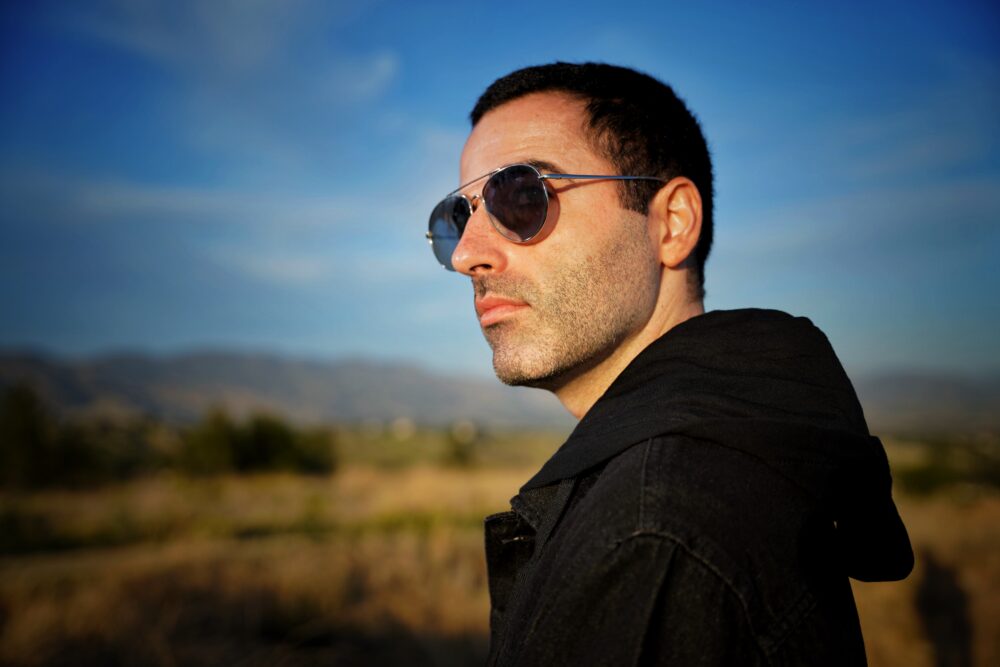 Rapper E.P. the Dreamer grew up in California, living in both the greatest and worst neighborhoods, and now uses his experiences to create his music. He is going all-in on his ambition of making a major imprint in musical history, and he is aiming to achieve new heights in his profession. E.P. the Dreamer just released a new track named “How To Play” in his quest to make a name for himself in the music industry, and it is a must-listen.

The latest song from E.P. the Dreamer, “How To Play,” is a certified bop. As the pace gradually builds up to E.P The Dreamers’ melodious vocals taking over the tune, it’s apparent that he has what it takes to succeed in the music industry. His unique bars and distinct flows set him apart from other artists in his class, and it’s only a matter of time until the rest of the world discovers him. The song will keep you hooked from start to finish, and you’ll be waiting for what he has in store next.

E.P. the Dreamer has done something unique with this one and is hoping to capitalize on the excitement generated by his most recent hit. With songs like “How To Play,” it’s only a matter of time until he becomes one of the industry’s top musicians. Keep your eyes peeled for E.P. the Dreamer because this is one rising star you’re not going to want to miss out on.

Stream E.P. the Dreamer’s “How To Play” on Spotify:

Continue Reading
You may also like...
Related Topics:E.P. the Dreamer, How To Play, Music, New Music, new single