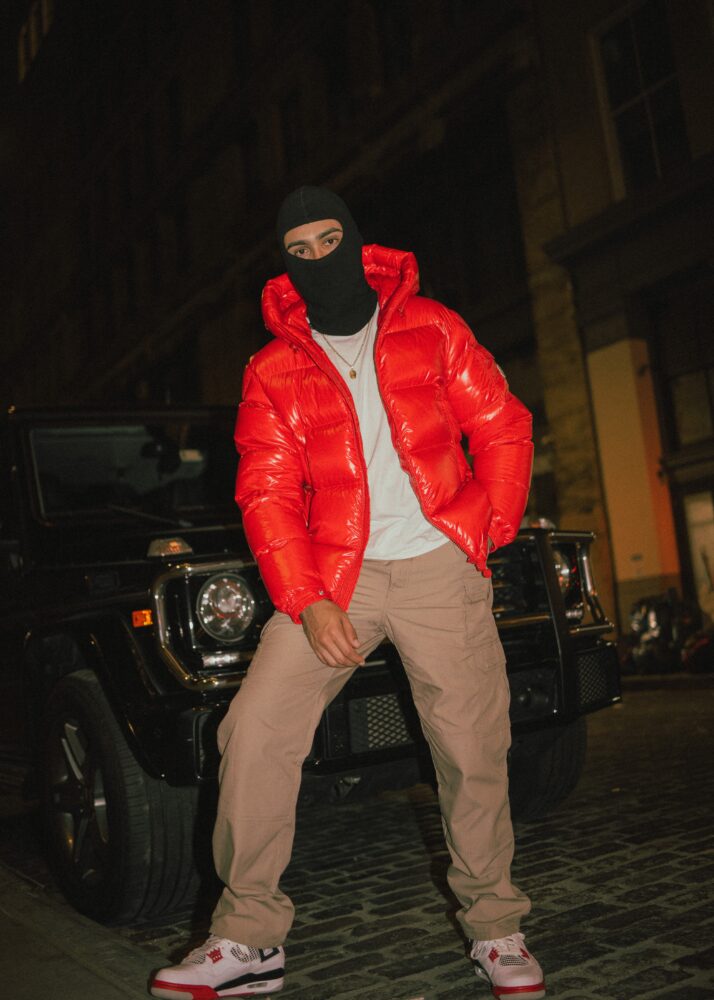 Case is a young, independent artist slowly making waves in the music industry. He is born and raised out of Brooklyn, New York with the goal to introduce his compilation of diverse and unorthodox music. At an early age he was surrounded by music and diverse culture through his parents and later idolizing rap artists such as Jay Z, Nas, The Bees Gees, Drake and Gashi. He has years of experience in experimenting with music that led towards his serious pursue of his passion in 2019.

In modern day, Case is always looking to grow his talents living by the mantra that we can choose to grow or fall behind. Through his relentless attitude he continues to have a never-ending pursuit to produce songs better than the last one. Thus far he has reached 500k streams with the new eccentric sound he has produced and is a verified independent artist continuously working to create and grow his art as well as his fan base. Currently, he has two new songs coming out called “Popstar” and “About that Life” Ft. Elijah The Boy with each song having their own relatable message for his fans about where he is in his current life and how he feels about it.

“About that Life” FT. Elijah The Boy, is a serious approach with two New Yorkers talking their raw emotions of fighting a frustrating battle created from people questioning their hard work and talent. Working with a talent like Elijah The Boy helped build the story and add another dimension to the song.  In addition, “Popstar” shows the other side of being an artist about the flashy lifestyle and an outlook on life that he doesn’t care what people think of him. Through Case’s ever-growing determination and hunger to build his sound, there’s no question he will be a great success. Be sure to keep track of Case and his growing sound.

E.P. the Dreamer Put His Talents on Display With New Single “How To Play”
Falling Short Of NBA Leads Chadly Francois, Aka King Chad To Find Intense Passion And Love For Music
Advertisement