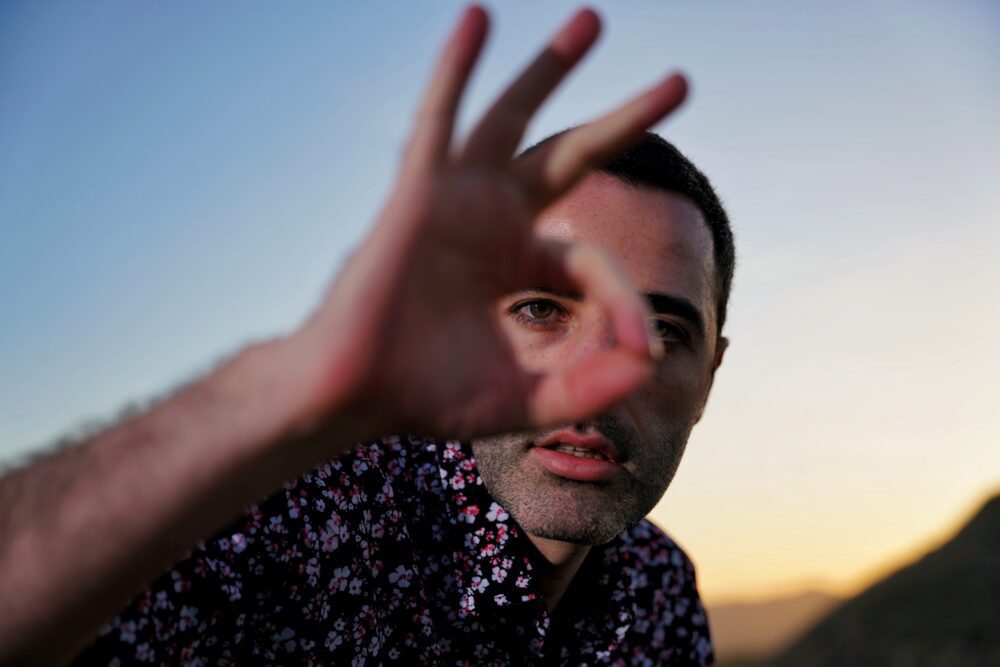 E.P. the Dreamer is never going to let his fans go without new music and has new things coming this year. He has a project he is about to begin soon but is keeping the title under wraps for now. Later this year he will be working on an album executive produced by Willis from HRDRV. He will also be dropping more singles soon, one of which is a song about depression that hits close to home and is set to drop this summer. By July 2022, E.P. the Dreamer plans to release the title of his mystery project and also plans to release a music video that will help carry out his message. Follow E.P. the Dreamer on Instagram here. Follow E.P. the Dreamer on Spotify here.