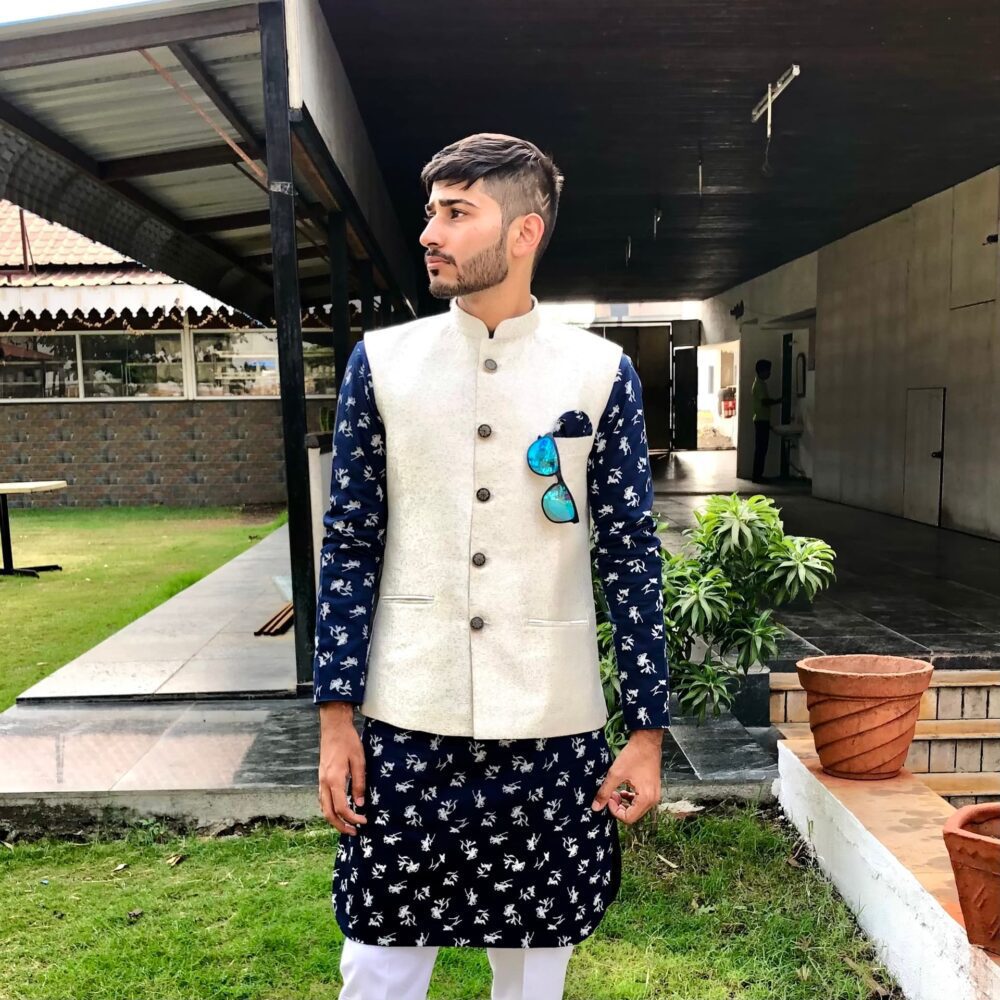 The music industry has always been a highly-competitive space for budding artists. With the advent of social media, this competition has only become more intense as artists from around the world showcase their talent to gain an audience. However, the music industry always had a place for original talent, and the rising popularity of Mohit Chawla is proof of this. The jazz artist of Indian origin has been creating waves on the internet with his recent release, “Fire”.

Mohit Chawla hails from India and is based in Benin, West Africa. Mohit has always loved music and spent most of his time listening to old Bollywood classics in India, especially disco numbers. He moved to West Africa at the age of 9 and fell in love with foot-tapping African beats. At 14, Mohit started his career by performing with a local jazz group, which is when he discovered his passion for the genre.

Mohit quit college to devote more time to honing his craft, which paid off. Being a fearless artist who loves to experiment with new sounds, he knew he had to be different to carve a niche in the industry. With his gifted euphonious voice and unique take on jazz, Mohit quickly distinguished himself as a leader. He stood out with his unfamiliar blend of music that combines electrifying jazzy notes with subtle undertones of Cuban and African beats.

“Fire” became a viral track on social media within a couple of weeks of its release. The song infuses jazzy magic with the buoyancy of African music that is both cutting edge yet familiar to the ears. With his newfound success, Mohit is looking forward to more releases in 2022.