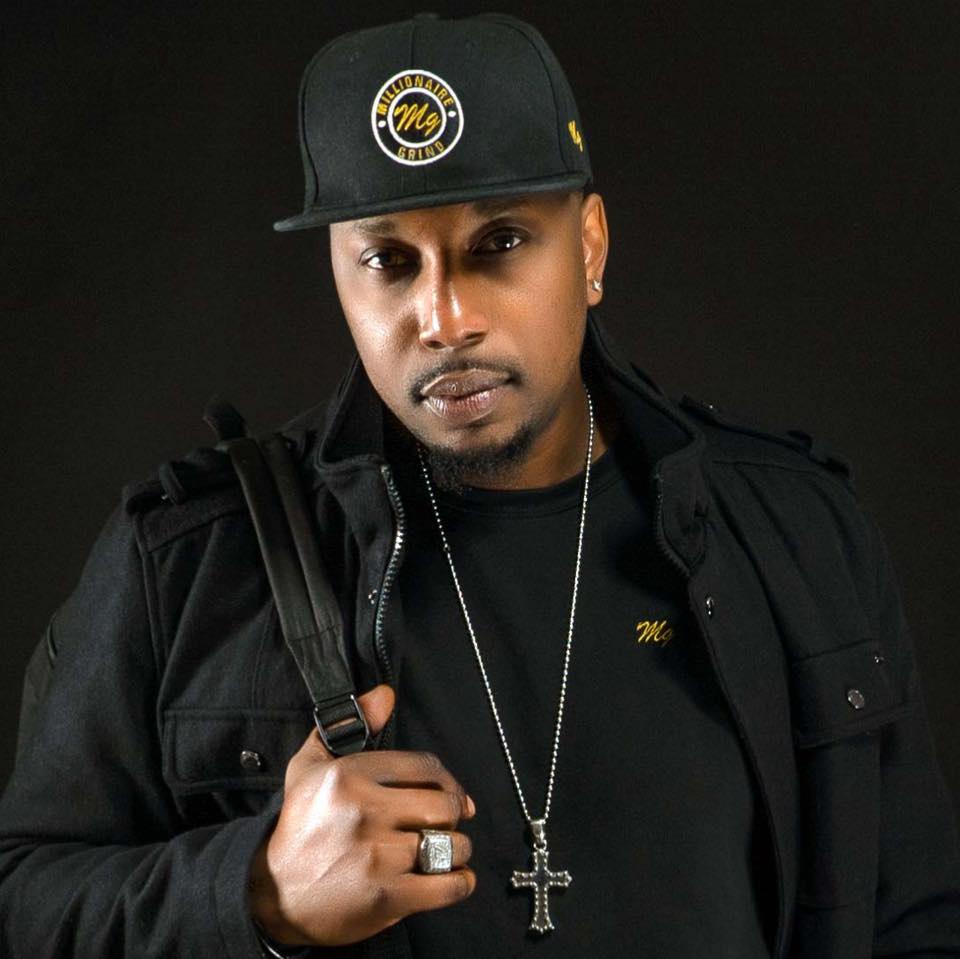 The rising star Big MG, originally from Compton, California, now resides in Memphis, Tennessee. As a child, MG knew he would become a superstar. Through middle school and college, MG was a star basketball player. As a student, he studied mass communications as well as photography, videography, and audio engineering. As a result of those skills, he would be able to gain ground into producing his own projects as well as paid projects. However, unforeseen circumstances would prevent MG from pursuing his dream of becoming a musician after college. His focus instead shifted to building the ‘Millionaire Grind’ t-shirt company.

Currently, MG is an independent artist who has his musical inspirations come from artists such as Jay-Z, Tupac, Nipsey Hussle, Rick Ross, and Lil Wayne. A passion for poetry sparked MG’s musical passion at an early age. After MG noticed that young teenagers had difficulty listening to poetry, he put the poetry over a rap instrumental in order to make the poetry more palatable.

A new EP by Big MG is currently in the works called ‘M.A.D’. An announcement will be made in the near future regarding the release date of this EP. MG wanted to dig deep with this EP and introduce himself properly through music. For generations to come, Big MG will be at the top of hip-hop. Make sure you follow Big MG on Instagram for any updates. Check out his Spotify for all newly released music!