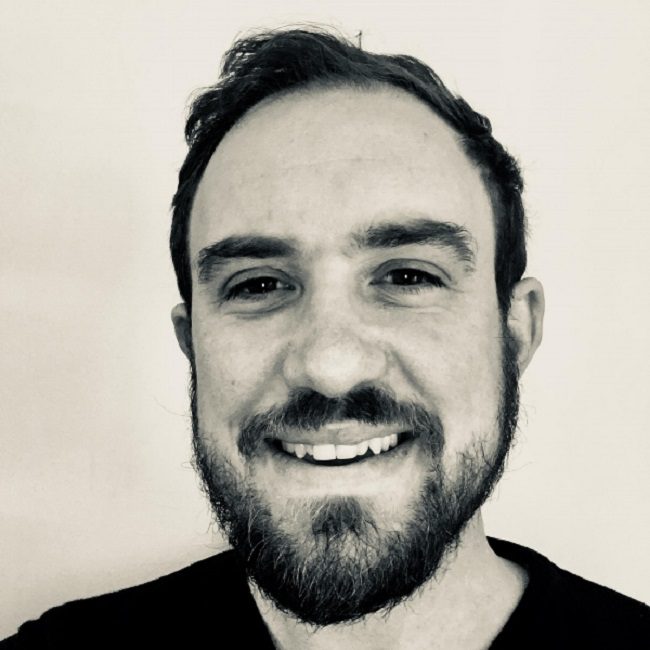 Dr. Optimiser lives in Bristol, UK. His 2017 album ‘Tremor’ was widely received in the US. In 2018 Dr. Optimiser wrote Memories for people impacted by the Manchester Arena bombing and Grenfell Tower tragedy. It charted at number 52 in the Euro Indie Chart.

His 2019 album Borders had a record 9 instrumental tracks in the Euro Indie Chart Top 100 simultaneous. The tracks have received significant airplay across the globe. His style is electro-acoustic breakbeat, synth-pop, classical crossover, melodic pickup, and minimal atmospheric soundtrack.

Dr. Optimiser’s first release in 2005 was a double CD which was a mixture of Drum and Bass, Jazz and Acoustic. Some of these tracks can be downloaded for free from Soundcloud.

The pseudonym ‘Dr. Optimiser’ developed from my friends calling me Doctor in my late teens. The latter reference of optimizing was mainly due to me being viewed by friends as having an optimistic outlook in life. Originally I used the pseudonym Dr. Garrett, but this was short-lived.

The moment that made me decide to change the pseudonym was when a friend who also made music told me I have some great melodies, but not enough depth in sound. He said you need to become an Optimiser

I have only really had a love for making my music in recent years. Between 2002 and 2005 I churned out lots of material, but often the tracks had flaws which I didn’t have the patience to iron out. In 2016 I started work on the album ‘Tremor’ and dedicated significant hours to reviewing tweaking, taking friends opinions on board, I learned to master tracks and optimize the output. I became proud of what I achieve with Tremor and realized I need to dedicate more time to future productions.

I actually had a UK indie upbringing which can be heard here.

Melodies are almost always the backbone of my music. My favorite band growing up and still to this day are Blur, who arguably have some of the catchiest melodies around and have a degree of diversity in their style.

‘Borders’ encapsulated the key geopolitical and criminal concerns of this decade. It also tackles some of the aspects of my life which relates to non-physical borders. Some are more obvious like ‘Crimea’ and ‘Damascus’, but others like ‘Gepetto’ and ‘Dementia’ need a little more explaining.

Dementia was written for my Nan who has recently been diagnosed with dementia. I guess this track was more personal but looks at the borders of reality for people who suffer from dementia. Time borders are erased or distorted, new borders are established with family members you have known for some time.

I can’t go into Gepetto in too much detail, but it relates to constrains of relationships and commitments and their control over one’s life.

I think for every track I make I put in 20 times the effort to get the track to listeners. With good distributors, you can make the music accessible, but in today’s market that doesn’t guarantee plays. Without promotion, those tracks will lay dormant for years. As an independent artist, I need to keep social streams up to date, maintain a dialogue with fans, and make sure I am promoting every day.

No. I can always improve and music is always evolving at a quicker rate than one can learn. I am an eclectic artist, so perhaps have a broader reach, but I will learn more and will produce better music in the future.

I have a little potential project lined up with a friend from University working on a collaboration/remix of some of their tracks.

I have 2 children under 4 who are a handful at the best of times. I design and craft music in sessions and can be known not to do anything for 6 months whilst I soak up life and other peoples music. When I return to the studio I have the conviction to pick up where I left off but raise that with the experience I have had in the time off.

I would like to thank my wife’s late uncle Rod Pyne for his interest and my family and friends for their ongoing support.

I am usually around Bristol Harbourside most days.

Just keep going. Sometimes you need to reflect, find a critical friend and listen to their views. Try new styles, pick up new instruments, build confidence in your own ability, exercise control.