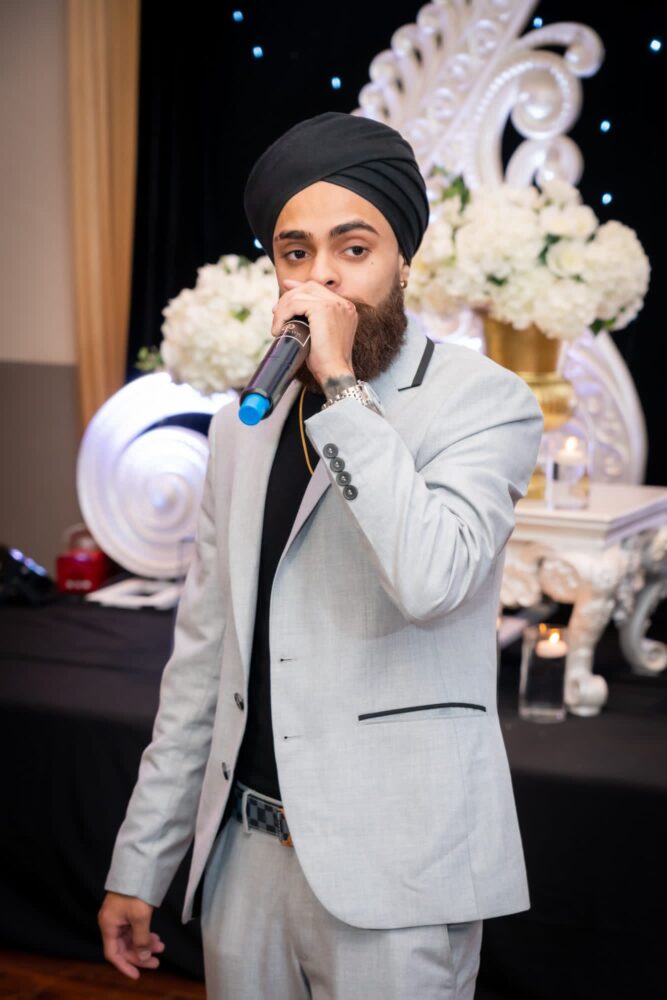 To be able to make one’s prominent place in any industry today is no walk in the park for anyone. However, the world has been a witness to the rise of too many incredibly talented individuals and professionals who have moved their way to the top, creating excellent growth for their respective industries. The music industry is one such space that has produced some of the greatest talents in the world. Amongst them, one name that has been making a lot of noise through his work is a young DJ named DJ ISB, originally known as Ishdeep Bhogal.

DJ ISB is one who, since his early years, always felt a close inclination to music. This made him realize his passion for the art of music. Getting into music was definitely a challenge for him, as he strived to become a known DJ in the industry. However, his consistency in efforts and pure passion for music led him to the forefront of the industry, which today has turned him into a well-known Indo-Kenyan-Canadian musician, DJ, producer, and entrepreneur from Toronto, Canada. DJ ISB, while pursuing mechanical engineering, realized his true calling and began DJing at various nightclubs, events, weddings, etc.

Apart from working with some of the leading singers and artists of the Punjabi music industry, he has also worked with top music companies like Speed Records, becoming an exclusive remixer with them. In 2019, DJ ISB released his debut song ‘Let Me Introduce Myself,’ Featuring Big Fano, and made his debut appearance in a music video for a film named ‘Na Band Na Baarati.’ On the other hand, he mentored budding and teenage DJs for a program called ‘Math Thru Music.’

Each one of his songs has exuded his uniqueness, which has earned him over 10 million plays worldwide. To know more, follow him on Instagram @djisbmusic.

Listen to his music on Spotify: